14 Highlights From Stockholm Design Week Worth Writing Home About 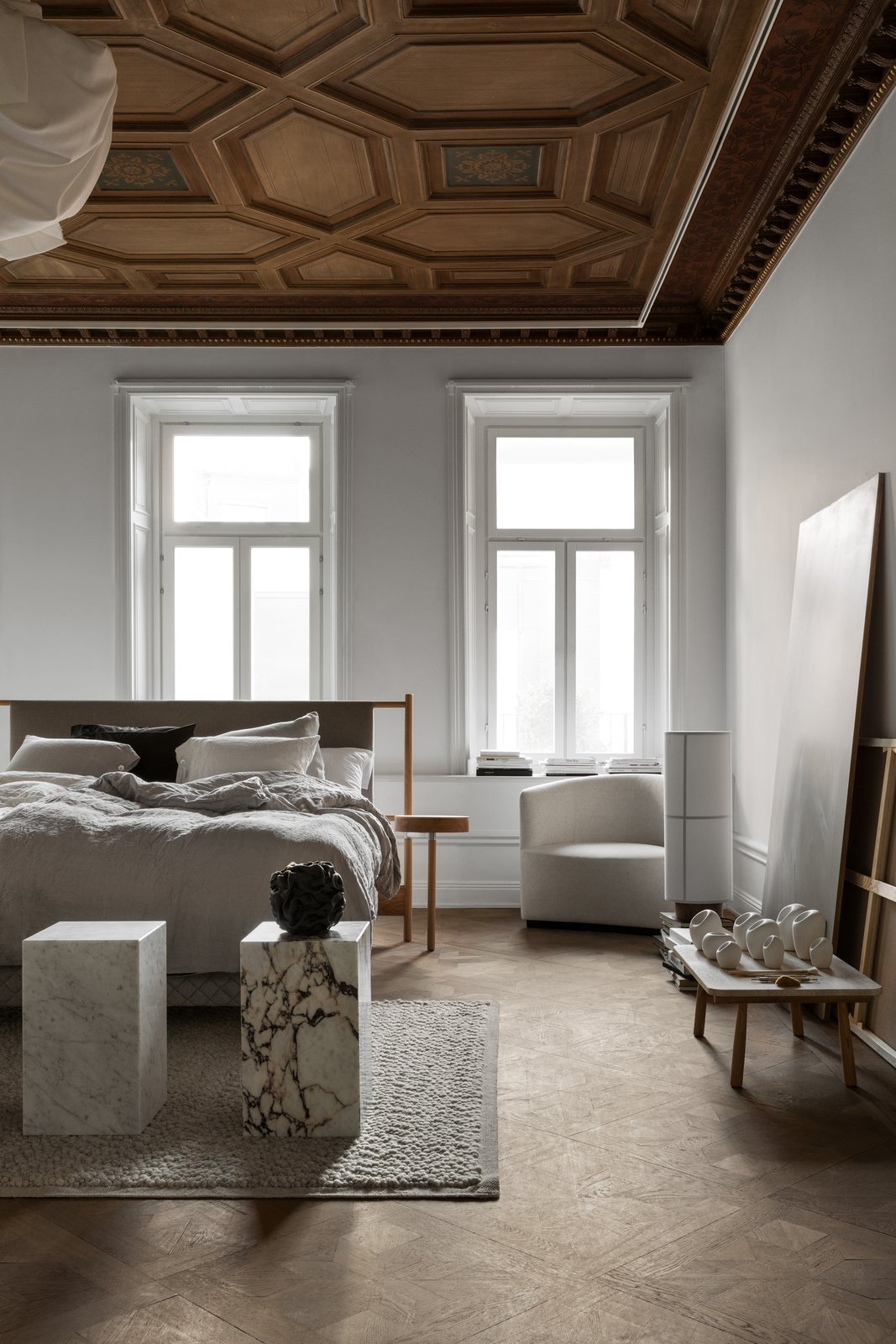 Estrid Ericson founded Svenskt Tenn in 1924, but the furniture company wouldn’t gain widespread acclaim until architect and designer Josef Frank joined her in 1934. This year, Svenskt Tenn launched the Famna 2020 sofa with Stockholm-based studio TAF. Inspired by the experience of reclining in a bathtub, it’s the first contemporary design Svenskt Tenn has released since the 1980s.

Malmstenbutiken, the showroom of historic furniture designer Carl Malmsten now in its 80th year, unveiled its Flora Collection. Designed together with Eva Schildt and Örsjö Belysning, the eight-piece collection serves as a subtle modernization of Malmstenbutiken’s original lighting designs.

In central Stockholm, an epic apartment was transformed into “The Sculptor’s Residence,” the imagined home of an enigmatic artisan. A collaboration between Swedish furniture brand Dux, Menu, and Norm Architects, the four-room apartment oozed livable luxury.

The Museum of Furniture Studies

The Museum of Furniture Studies, a hidden gem in the far reaches of Stockholm’s Östermalm neighborhood, features the private collection of designers Kersti Sandin and Lars Bülow. Amassed over the span of 40 years, the collection now boasts 800 pieces by more than 300 designers.

In Imaginations x12, Sven Harrys Art Museum exhibited the work of industrial designer Alexander Lervik, whose irreverent pieces explore function as the great divider between art and design. The exhibition included a rug that depicts flight traffic paired with—naturally—a paper plane machine; a bronze chair stretched to a bewildering scale; and a pair of glass lamps that transmit light and warmth to one another.

ArkDes, Sweden’s Center for Architecture and Design, spotlighted the work of 29 young artists in this structure devised by Dehlin Brattgård Arkitekter, an emerging architectural practice.

Also at the Furniture & Light Fair, Swedish wunderkind Fredrik Paulsen created the Design Bar, a central hub for fair attendees evocative of a tropical vacation: “We looked at many amusement parks around the world and other types of fun destinations—such as seafront promenades on the French Riviera, Hollywood, and Las Vegas. It’s a mishmash of all the wonderful places you can imagine.”

An anniversary exhibition curated by design journalist Dan Gordan showcased 70 years of Scandinavian design. Says Gordan, “The objects on display were all created during the respective decades and—importantly—are also in production today.”

A special press dinner took place at Positano Yes, a new restaurant inside Stockholm’s famed NK department store. A collaboration between Monica Förster Design Studio and Wingårdhs Architects, the buzzy eatery channels the lively spirit of the Amalfi Coast in the most unexpected of places.