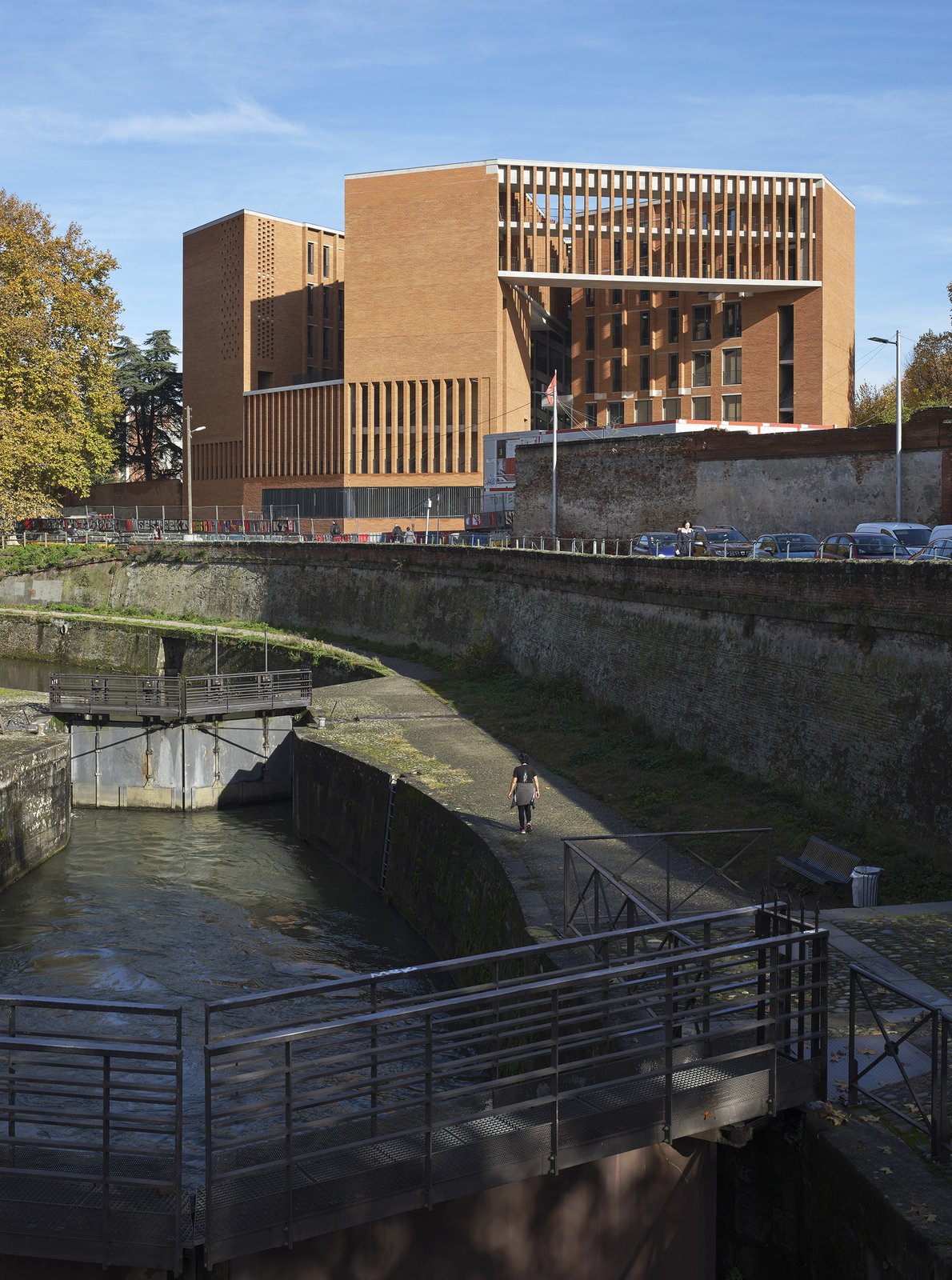 This morning, the Pritzker Prize jury bestowed architecture’s highest honor on Yvonne Farrell and Shelley McNamara of Dublin’s Grafton Architects—the fourth and fifth women in history to receive the award.

“[Farrell and McNamara] demonstrate incredible strength in their architecture, show deep relation to the local situation in all regards, establish different responses to each commission while maintaining the honesty of their work, and exceed the requirements of the field through responsibility and community,” say Tom Pritzker, chairman of the Hyatt Foundation which sponsors the awards.

The first Pritzker Prize laureate was Philip Johnson—known for public libraries, gardens, museums, and Connecticut’s Glass House—and in the years since, the honor has gone mostly to men.

Farrell and McNamara are the 47th and 48th laureates of the award (often regarded as the “Nobel Prize of architecture”), which is meant to to raise public awareness of the significance of buildings and to inspire creativity among those in the field.

“They have tried, with considerable success, to help us all overcome what is likely to evermore become a serious human problem,” explains Justice Stephen Breyer, the Pritzker Prize jury chair. “Namely, how do we build housing and workplaces in a world with over half of its population dwelling in urban environments, and many of them who cannot afford luxury?”

In a career spanning more than 40 years (Farrell and McNamara entered the field just one year prior to the Pritzker’s inaugural year), they’ve addressed this question with site-specific and culturally sensitive buildings in Ireland, the UK, France, Italy, and Peru.

The School of Economics in Toulouse, France, is built from locally quarried concrete and stone, and its design elements—like brick buttresses, ramps, and courtyards—are a metaphor for the city in which it stands. North King Street Housing, in their hometown of Dublin, Ireland, eschews ornament to align with the restrained form of the neighboring warehouses.

“What we try to do in our work is to be aware of the various levels of citizenship and try to find an architecture that deals with overlap, that heightens your relationship to one another,” says Farrell. McNamara continues, “Architecture is a framework for human life. It anchors us and connects us to the world in a way which possibly no other space-making discipline can.”

“To be an architect is an enormous privilege. To win this prize is a wonderful endorsement of our belief in architecture,” says Farrell. “Thank you for this great honor.”

Inside the Visionary Buildings of 2019 Pritzker Prize-Winner Arata Isozaki