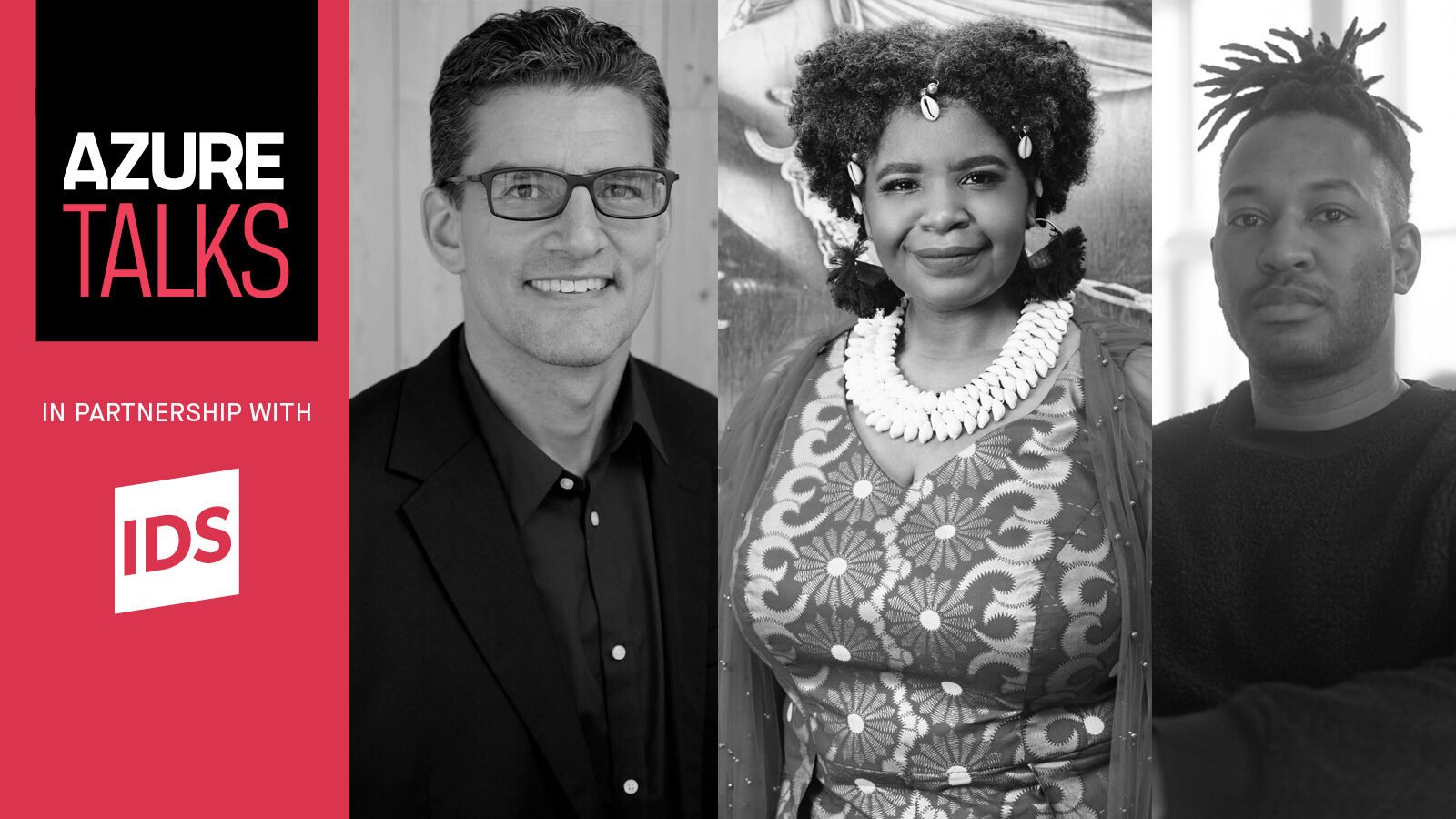 AZURE Talks at IDS: Redefining Modern Design in 2022 — and Beyond

AZURE hosts this must-attend talk on the future of inclusive design at IDS Toronto on April 8.

The “modern” story and resulting practices of design need to be more diverse and inclusive of various forms and aesthetics, rooted in cultures at home and around the world. How can Indigenous design principles inform the present and future of architecture? Beyond “less is more” modern minimalism, how can BIPOC perspectives broaden our acceptance of furniture and interiors that explore an array of visual languages and meanings as well as shift our stories of what is “good” design? More importantly, how might these shifts open more opportunities for diverse designers to enter and flourish in the architecture and design fields?

Moderated by Azure Editor in Chief Elizabeth Pagliacolo, the panel discussion “Why We Must Recast ‘Modern’ Design’s Meaning in 2022 — and Beyond” features OCADU Dean of Design Dori Tunstall, Indigenous architect David Fortin and industrial designer Evan Jerry, who will delve into the necessity for re-storying modern design and redefining “good” design, in 2022 and beyond. 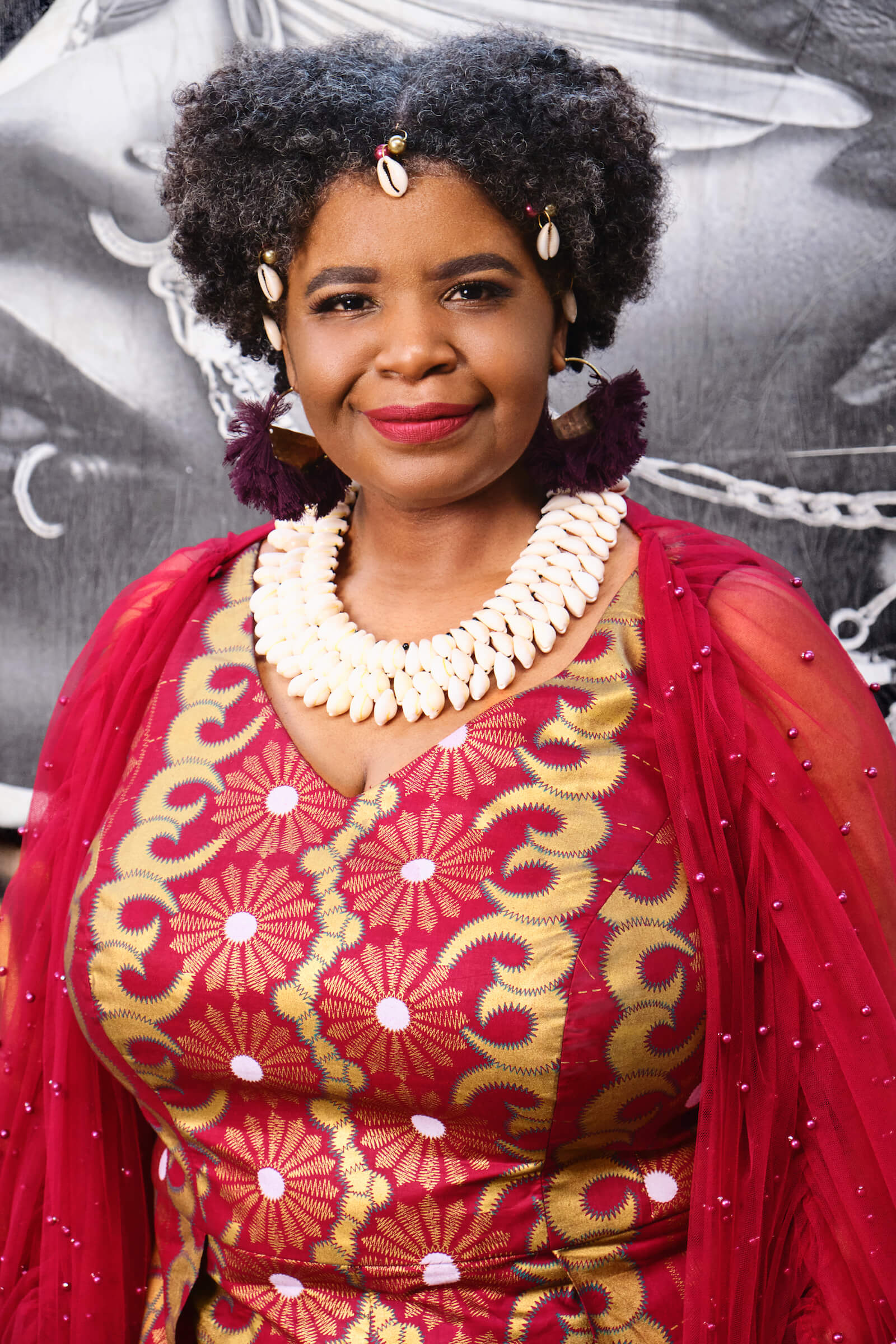 Elizabeth (Dori) Tunstall is a design anthropologist, public intellectual and design advocate who works at the intersections of critical theory, culture and design. As Dean of Design at Ontario College of Art and Design University, she is the first black and black female dean of a faculty of design. She leads the Cultures-Based Innovation Initiative focused on using old ways of knowing to drive innovation processes that directly benefit communities.

With a global career, Dori served as Associate Professor of Design Anthropology and Associate Dean at Swinburne University in Australia. She wrote the biweekly column “Un-Design” for The Conversation Australia. In the U.S., she taught at the University of Illinois at Chicago. She organized the U.S. National Design Policy Initiative and served as a director of Design for Democracy. Industry positions included UX strategists for Sapient Corporation and Arc Worldwide. Dori holds a PhD in Anthropology from Stanford University and a BA in Anthropology from Bryn Mawr College. 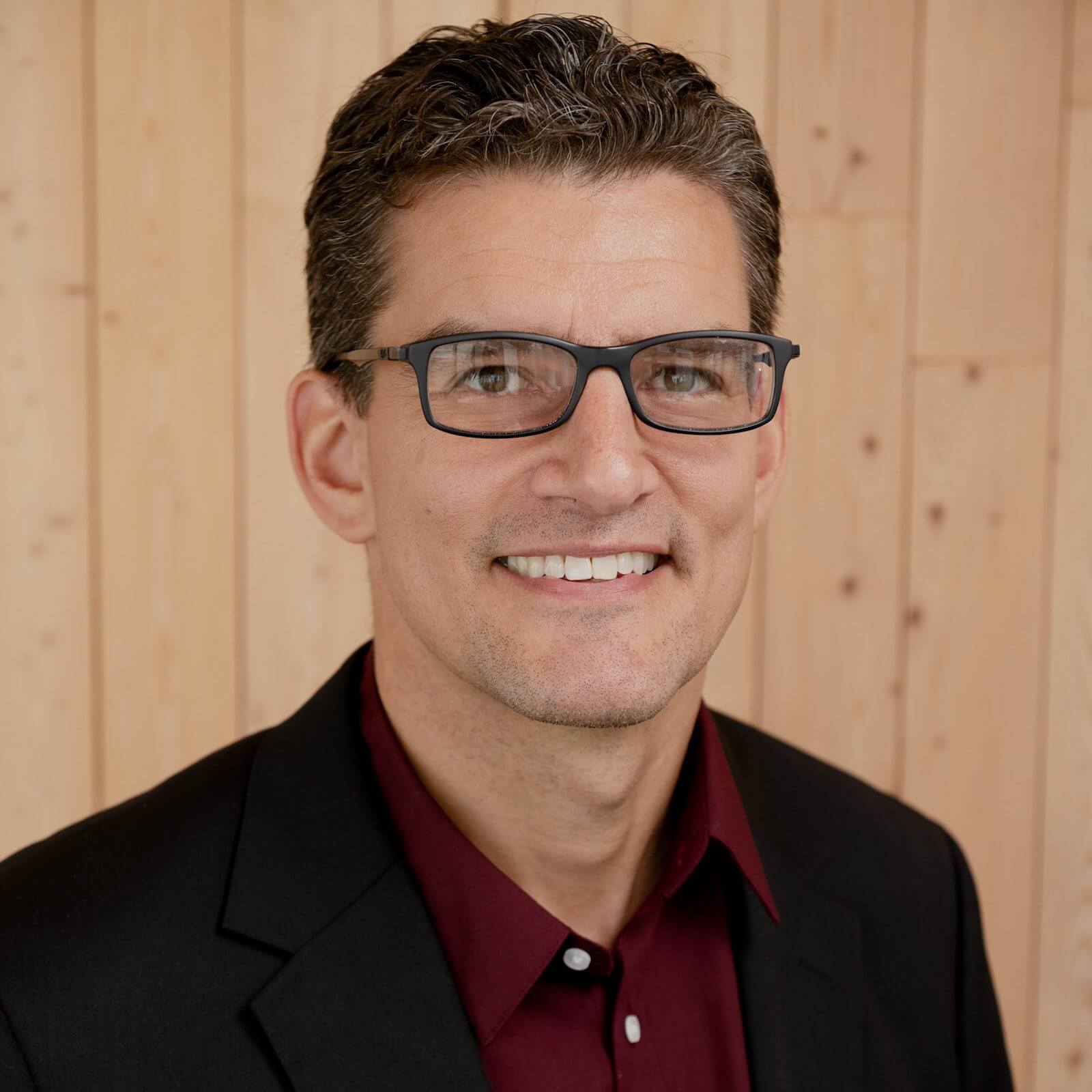 Born and raised throughout Alberta and Saskatchewan, David Fortin is a member of the Royal Architectural Institute of Canada (MRAIC), a LEED-accredited professional, and a registered architect in the provinces of Ontario, Saskatchewan, Manitoba, and Alberta. He completed his doctoral studies at the University of Edinburgh in 2009 and has since taught undergraduate and graduate courses in architectural design, history and theory, in the U.K., U.S. and Canada. David was the inaugural Associate Director of the Maamwizing Indigenous Research Institute and the Director of the McEwen School of Architecture from 2018 to 2021. He is a citizen of the Métis Nation of Ontario and member of the RAIC Indigenous Task Force, which “seeks ways to foster and promote Indigenous design in Canada.”

From 2019 to 2021, David co-edited an issue of Scapegoat Journal with Associate Professor Adrian Blackwell (University of Waterloo) focusing on the delineation of land through notions of property, with a particular emphasis on colonial frameworks in this process. He has advised Indigenous Services Canada on the Indigenous Homes Innovation Initiative and has worked with multiple Métis and First Nations communities across Canada through community-led design processes. In 2018, David was co-curator of UNCEDED: Voices of the Land, Canada’s official representation at the Venice Biennale. In collaboration with other firms in 2019, David T Fortin Architect Inc. also worked for the Assembly of First Nations to provide an Indigenous vision for the proposed Indigenous Peoples’ Space in Ottawa. His multi-year research project on Red River Métis contributions to architectural thinking was funded by the Social Sciences and Humanities Research Council and has emerged as central to evolving discussions about Métis architecture, both in historical and contemporary terms. 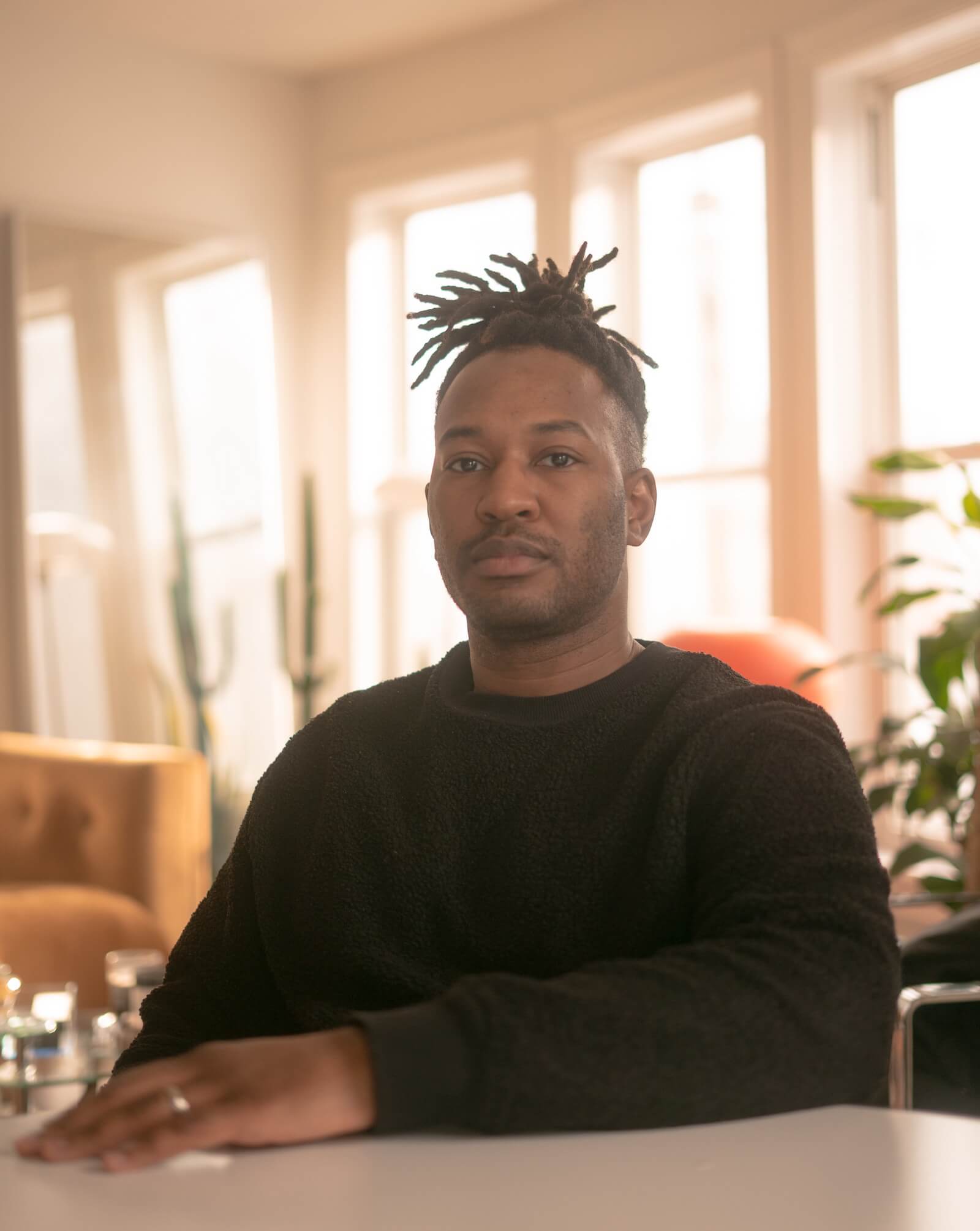 Canadian-born Evan Jerry, who founded Studio ANANSI in 2018, is a designer and artist devoted to exploring Afro and black culture and heritages through a contemporary expression.

His practice takes its name from a notable character in West African and Caribbean folklore — Anansi, who regularly takes on the form of a spider and is often considered a god of all knowledge of storytelling. Jerry was introduced to the mystical figure during his childhood, with the fables being passed down to him as a tool to comprehend and navigate the world. Inspired by these folklores, Jerry seeks to develop new narratives through a sculptural, architectural and at times primitive approach.