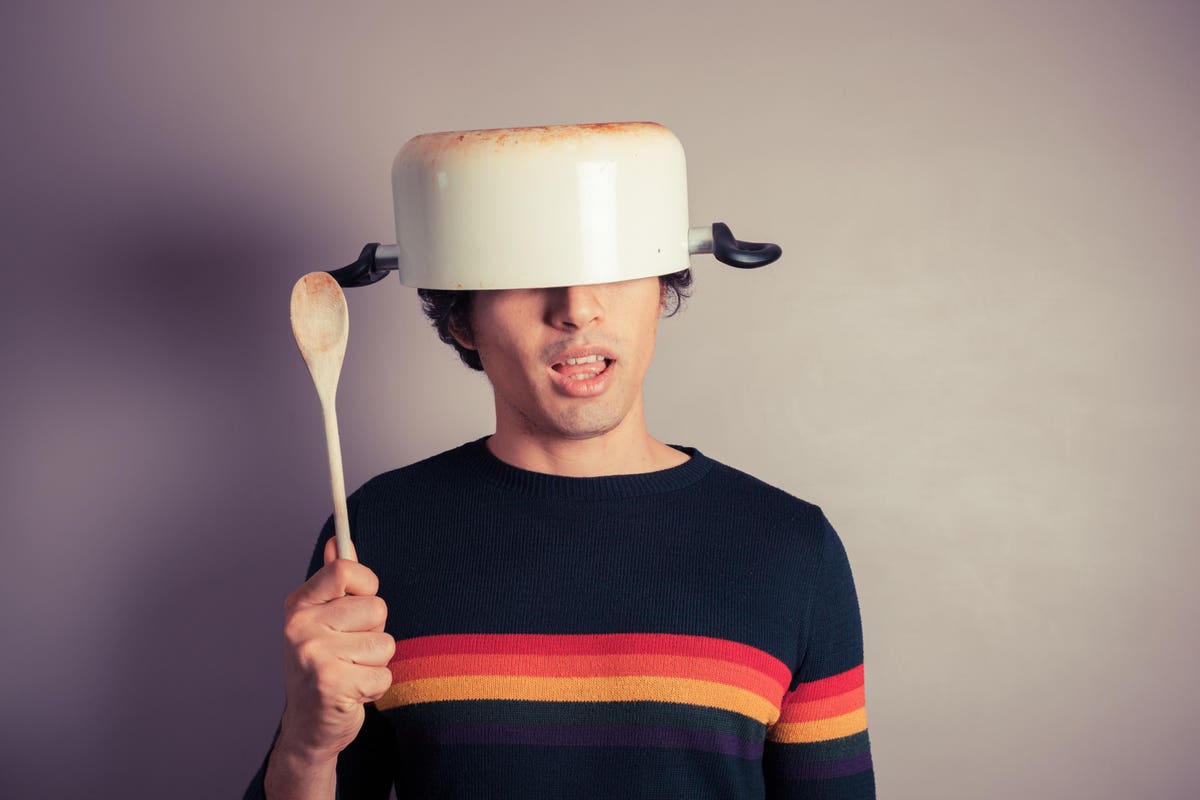 Here’s a funny April Fool’s Day joke: Let’s penalize people with a 25% tax when they invest in buying a house! Unfortunately, like many things coming from California these days, it isn’t a joke. The proposal is real.

As I posted recently in The American Conservative, the left has finally embraced the idea of supply and demand – at least for gasoline. But not so much for housing. When it comes to housing, rising prices are not connected to rising demand and supply not keeping up with that demand. Rising prices are caused by greed, and when an investor decides to seek a return from building, selling, or renting housing it is perceived by many on the left as theft. Housing shouldn’t be an investment, and when it is and the person who made the investment makes a return, it should be punished. At least that’s the premise of legislation recently proposed in California by Assemblymember Chris Ward (D-San Diego) he calls the California Speculation Act.

Here’s the premise from the Los Angeles Times:

“’We’ve heard of people getting into their first home getting beat by cash offers’ from investors, Ward said at a news conference Wednesday at the San Diego County Administration Center.

Those investors typically resell the properties soon afterward at inflated prices, stoking competition for limited housing and driving up market prices for comparable homes, he said.”

Ward looks to be in line to win the Legislation by Anecdote Award. Where’s the data to support his premise? There is none. Only stories. One citied by the Times goes like this:

“’I regularly offered above asking prices, but cash buyers would swoop in and take the property,’ she said. ‘I’ve been denied 33 times before getting a home.’”

And how does she know these offers came from “investors” rather than “regular” buyers. The truth is she doesn’t. And everyone buying a home is an investor. The notion that a cash offer is nefarious or that they are “driving up market prices” is nonsense. And Ward’s solution of imposing a punitive tax on people who sell in less than 7 years will simply penalize people who for various reasons need to sell in that period of time.

What makes housing so expensive? It is scarce. Democrats like Ward don’t want to believe that. Instead, they subscribe to a fantasy that there are evil investors lying in wait to spring at the last moment like an eBay
sniper to offer just a little bit more cash than an “honest” buyer. Again, it isn’t that houses are hard to find – too much money chasing too few goods – it’s something rotten in human nature. How to stop it? Punish it with a tax.

Ward also fails to understand either because he can’t or he won’t that the competition comes first, and then the higher prices, not the other way around. When housing supply is limited, those with more money win.

Finally, older homes in need of rehabilitation don’t just fix themselves, nor do the Keebler Elves appear to do the work. It takes capital investment to improve a home for an increased resale. Adding value to an older and maybe dilapidated home extends the life of that house for another family either as a lower cost rental or for resale. But what drives the value isn’t greed but scarcity and lots of money searching for new housing.

The speculator myth is much like the foreign investor myth popular not that long ago. That scary campfire story was all about Chinese people with lots of cash and nowhere to put it. What is their solution? Buy up apartment buildings and then empty them out. When the apartments are all vacant in the city, then demand will surge and so will prices allowing the Chinese investors to “laugh all the way to the bank.” Not only was this story false, it was xenophobic and downright racist. And just as bad, it motivated bad housing policy. You can read my post about it called, Foreign Investor Menace? No, Just Build More Housing.

Anyone buying a home in America is an investor, and investment – not charity or subsidies – is the beating heart of our housing economy. Private capital risked for a return is why almost every building in every city in America is standing, being renovated, or building built brand new. Investment is what built the very floor your chair is standing on as you read this, and without it, we’d have no housing and no opportunity for people to be buyers or renters. What’s needed is not a sledgehammer like Assemblymember Ward’s legislation but a scalpel to surgically remove the profoundly destructive disease of overregulation and subsidies that fuel housing inflation in this country hurting people with less money the most.