China Is Building a 1,000-Bed Prefab Hospital in 10 Days to Shut Down the Coronavirus 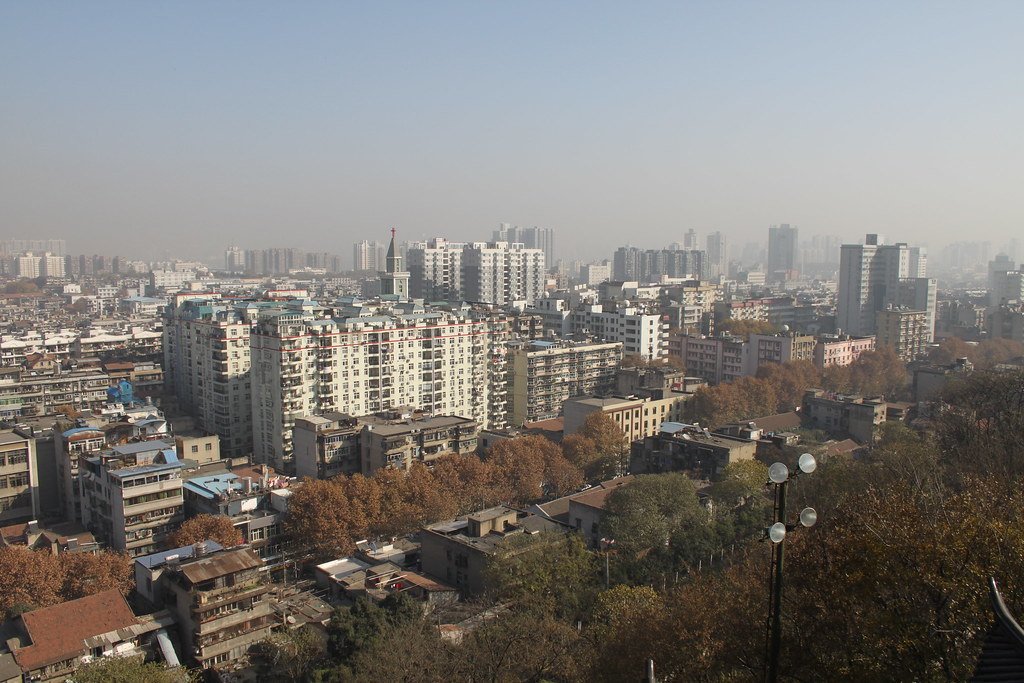 In Wuhan City, the epicenter of the coronavirus, more than 100 workers and an army of engineers from across China are moving at breakneck pace to build a hospital that will quarantine and treat up to 1,000 patients at a time. The effort will help address overcrowding in Wuhan’s hospitals as China faces a rising number of infections.

Site work for the low-rise, 269,000-square-foot hospital began last Thursday in Wuhan’s Caidian District, where a team of bulldozers began grading the area. Called Wuhan Huoshenshan, the facility consists of 20 individual prefab units that will be built off-site and then assembled in place. The modules will be separated by outdoor spaces and interconnected by corridors.

China is equipped to build hospitals quickly, as this is not the first time the nation has faced an emerging virus. Wuhan City authorities are implementing prefab designs developed during the 2003 SARS outbreak in Beijing—an episode that ended with nearly 800 dead and more than 8,000 infected. Local authorities expect to complete the facility in a speedy 10 days.

“The engineering work is what China is good at. They have records of building skyscrapers at speed,” said Yanzhong Huang, a senior fellow for global health at the Council on Foreign Relations, according to BBC News.

James Crispino, global health and wellness practice area leader and principal at Gensler, told Architectural Digest that patient isolation, strict protocols, and rigorously maintained air flow will be the key to the success of the hospitals.

As of Wednesday, January 29, a reported 132 people have died in China from the coronavirus, and more than 6,000 people in over a dozen countries have been infected. Hong Kong has declared a state of emergency, canceling flights from Wuhan, shuttering schools, and postponing a marathon, but China has yet to follow.