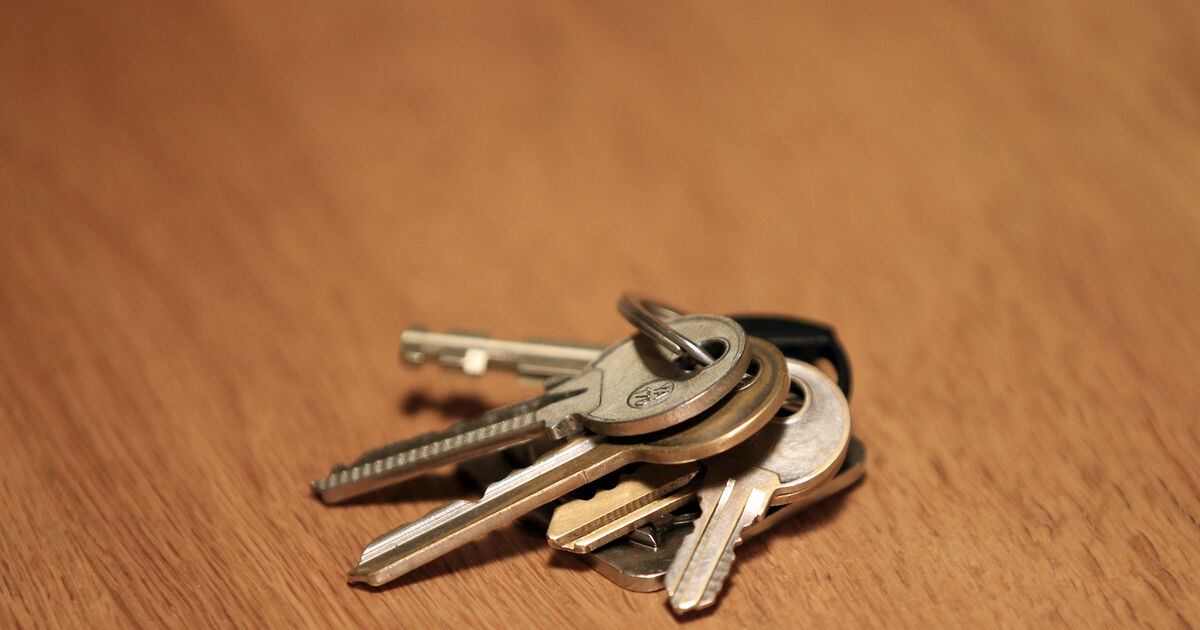 The latest rental report from the Residential Tenancies Board shows the staggering heights rents have now reached and just how broken both Government housing policy and the housing market are.

Rents are pushing tenants into poverty, homelessness, emigration, and relying on soup kitchens and food banks to try and survive. Many renters are families with children. This is a social emergency.

Rents are now 100% higher than they were a decade ago in 2011. Imagine if mortgage repayments had doubled in a decade? Homeowners would be outraged and the Government would not have tolerated it. But renters have been treated as second-class citizens, left to be exploited by unscrupulous landlords and REIT investor funds.

It is beyond a cost of living crisis for renters – it is a cost of survival crisis.

The problem is the private market isn’t delivering a sufficient supply nor it is delivering an affordable supply. A lot of new investors are charging €2,000 per month or more, driving up market rents. There is no provision of new affordable homes in towns and cities around the country.

Over and over the Government has refused to put in place proper rent freezes because it has wanted property to remain attractive to investors and landlords. Well, they have succeeded.

The reduction in tenancies outlined by the RTB is happening for a number of reasons. Some landlords are leaving the market and selling their property, others are turning them into short-stay tourist lets. Landlords are taking advantage of the massive rise in property prices to ‘cash in’ on their investment asset. This shows the contradiction in the private rental market – housing is both landlord investment and renter’s home.

People also are staying longer in tenancies as they can’t find a home to buy, or they are in social housing as HAP, and so there are fewer new tenancies being created.

The failure to tackle the rental crisis reflects the Government’s piecemeal approach to the housing crisis overall, which we are seeing again in its response to Ukraine refugees who need assistance. Rather than taking radical and sweeping measures to tackle what is now a triple housing emergency – refugees in need of homes, pre-existing homelessness, and Generation Rent and locked out – the Government instead is implementing weak temporary measures.

The temporary refurbishment of public buildings will inevitably become longer-term housing situations. Ukrainian refugees will be left in warehouses, tents and congregated settings for years, just like Direct Provision and the homeless in emergency accommodation and family hubs.

It will leave families and children in inappropriate and degrading conditions. It will result in rising resentment as the housing crisis trundles on.

The Government appears unwilling to take the big bold necessary action because it will disrupt and disturb the commercial interests of large investors and property owners who are benefitting from the housing crisis while those in need of a home scramble around trying to find a place to rent, to buy, or as increasing numbers are doing, emigrate.

An emergency response would freeze rents including on new tenancies, it would ban evictions from the private rental sector, it would buy up property from landlords selling, it would impose emergency CPOs on vacant and derelict properties. The Government should have a scheme where it offers to buy back units off landlords leaving the market, and therefore it would keep tenancies in place and renters in their home.

It would direct private construction companies building hotels into home building and refurbishing, as was done in Covid on a temporary basis with public hospitals. It would take seriously the offers of vacant holiday homes and ensure offers were acted on and delivered.

It would require those in society who can afford to contribute the most to this emergency to do so, such as the corporate landlord REITs who own 45,000 properties and the owners of vacant and derelict buildings.

Where is the fast-tracked vacant and derelict property tax? Where is the emergency re-allocation of staff into local authorities to undertake a rapid programme of CPOing huge numbers of derelict property? The market will never ‘solve’ this crisis. The State has to step up and step in.

Why are we not, in this emergency, setting up a State construction company that could ramp up the refurbishment of vacant and derelict homes and build affordable homes on a huge scale? We need such major initiatives immediately.

There should be a three-year rent freeze on new rents, and a rent reduction strategy, like in Berlin, of 5% on existing rents per annum.

The lack of new supply also shows the need for the ability of landlords to evict tenants when selling the property to be removed, and a three-year eviction ban introduced so existing tenancies are maintained. This would reduce the need for emergency accommodation, ensuring it is available for those made homeless and Ukraine refugees.

We saw during Covid how every arm of the State and the economy was put to addressing the emergency. Why are we not seeing the same for an unprecedented housing emergency of Ukraine, the homeless in Ireland and the wider housing crisis?