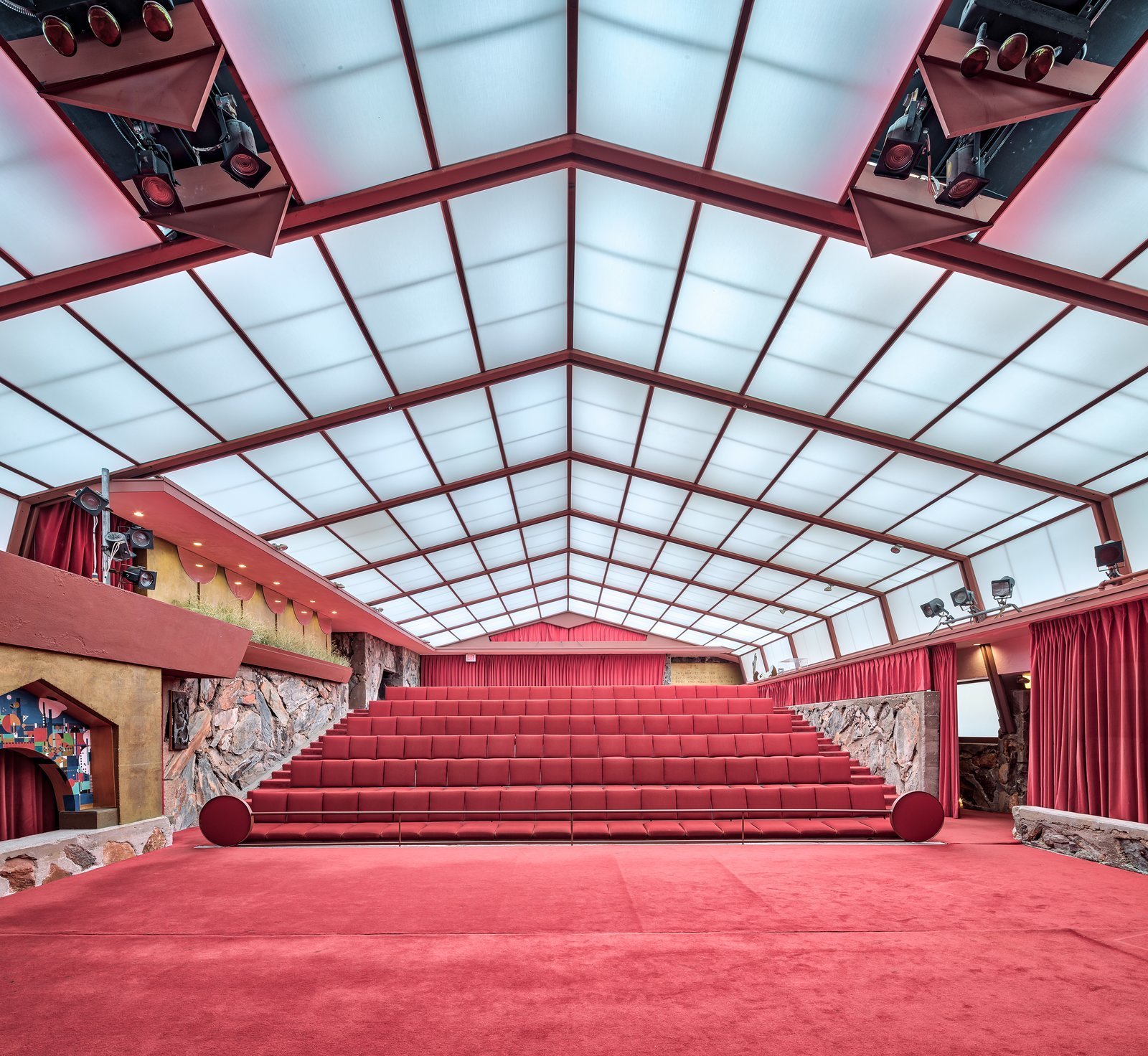 The School of Architecture at Taliesin (SOAT), founded by Frank Lloyd Wright, is closing its doors this summer after 88 years of educating aspiring architects. The school’s Governing Board called the decision to shutter the institution “gut-wrenching.”

In a statement, SOAT said that it was unable to reach an agreement with the Frank Lloyd Wright Foundation to keep the school open.

After the official separation, the Foundation continued to support the school, donating more than $1.4 million through last year, according to Architect magazine, as well as the use of its facilities in Arizona and Wisconsin.

SOAT will continue operating during the Spring 2020 semester, and it will officially close by the end of June. There are approximately 30 students currently enrolled, and an agreement is in the works to transfer their credits to Arizona State University’s Herberger Institute for Design and the Arts so that they can complete their degree programs.

“This is a sad and somber day for our school, our students and staff, and the architecture community,” said Dan Schweiker, chairperson of the school’s board of governors. “We are saddened we could not reach an agreement with the Frank Lloyd Wright Foundation to continue operating the architecture school. Our innovative school and its mission were integral to Frank Lloyd Wright’s vision for connecting architecture to our natural world. Wright’s legacy was not just building. It was a school to promulgate the lessons for all future generations.”

SOAT offered a unique, immersive experience for architecture students, who often designed and lived in their own residences at the Taliesin campuses. “In an age of so much turbulence, this school and its students provided so much peace,” said Jacki Lynn, a member of SOAT’s Board of Governors. “It breaks my heart that all the parties could not come together to ensure the proper legacy of this great American.”

Update (1/30/20): Jacki Lynn and Dan Schweiker, who serve on the Governing Board of the School of Architecture at Taliesin, released a statement today detailing the negotiations between the school and the Frank Lloyd Foundation. Faced with the option to close or to continue for an academic year as a non-accredited program, the Governing Board chose the former.

“It was a sad and difficult decision but a necessary one considering the untenable options.

We also did not feel comfortable putting our staff, students and board members in the position of providing their expertise and deep wells of knowledge to help the Foundation establish a new non-accredited program.

Our school was dedicated to furthering Frank Lloyd Wright’s vision for ‘organic architecture’ and better connecting design and our human experience to the natural world.

More than 1,200 architects and designers studied under Mr. Wright and at the school. We focused on designing more than buildings and boxes.

We and the Foundation are working together with Arizona State University so our current students can transfer credits to the Design School at the Herberger Institute for Design and the Arts, as established in concept in 2014 when the School was operated as part of the Foundation.

Our Governing Board was deeply saddened to make this decision. We were left with no other options. The end result is a sorrowful day for architecture and for Frank Lloyd Wright’s legacy.”