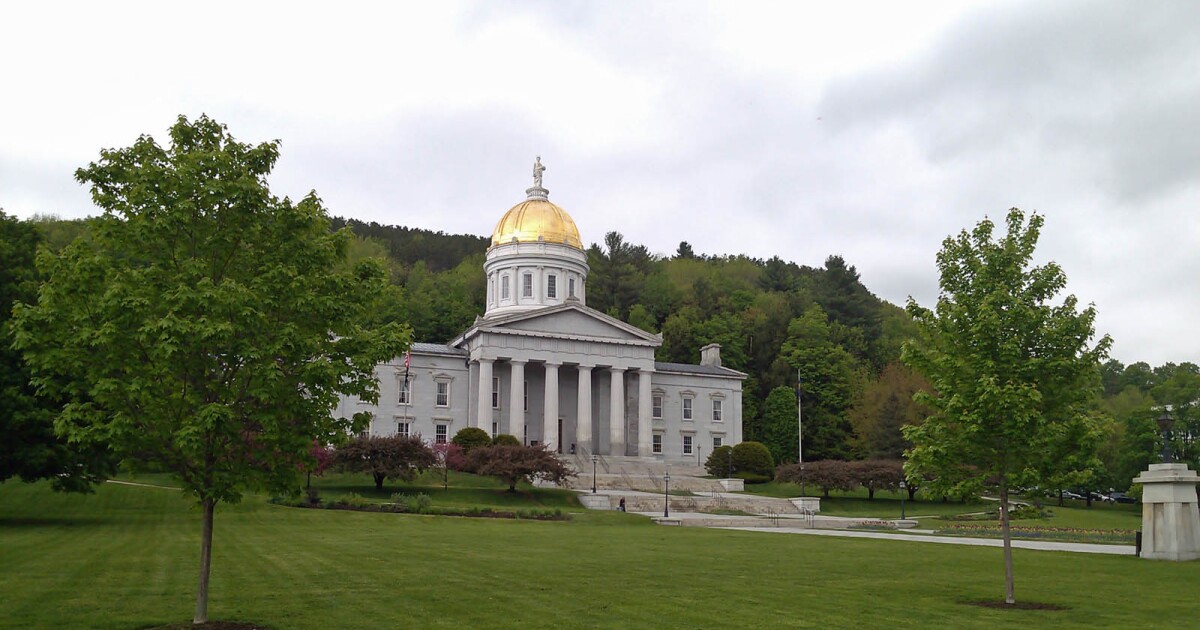 Vermont Governor Phil Scott’s theme for his weekly briefing on March 22 was housing. Scott said the state must fund proposals that would increase the stock of affordable housing across Vermont.

For the past five years Governor Scott has said there is a housing crisis in the state. When the American Rescue Plan Act was passed in 2021 the Republican told the Democratically controlled legislature housing must be a top priority for the federal funds and a portion of what he requested was passed. He says it’s important the Legislature approve the remaining funds before the end of the current session.

“I asked for the balance, which is $145 million more this session,” Scott said. “This would bring our total investment over the last two years to about $250 million. And it’s money we actually needed yesterday. Which is why I asked that $70 million of this year’s money be put in budget adjustment so it could be immediately disbursed. Unfortunately that didn’t happen and the legislature moved the housing dollars into two separate bills and won’t get passed anytime soon. Even more concerning is it looks like they’re putting policies into those housing bills that I previously vetoed.”

“We’ve noticed markedly diminished numbers of people getting needles in arms at many of these efforts,” Levine said. “Which isn’t anything against people who aren’t coming to get vaccinated. It’s more a testimony to how many people have been vaccinated thus far. So there’s a little bit less need for that. Should there be some unforeseen circumstance that develops with the virus, which won’t be just here in Vermont it’ll be all across the country I’m sure, if that should happen we’re poised to stand things up again. But there’s just no need for that at this point in time during this part of the pandemic.”

The state auditor has issued a report reviewing the Health Care Provider Stabilization Grant Program funded by federal Coronavirus Relief Funds. Of the $92.7 million of $143.6 million paid during the first three rounds of the program, the report says “More than half of the 39 awards reviewed should not have been made at all or the award amounts were too high. These overpayments…totaled $7 million…”

“We’ve always planned even before the auditor’s report to do a post-payment review of the providers,” Samuelson said. “We have started that process. It’s been underway for quite some time now and each of the providers that we have reviewed has been able to present appropriate costs that represent the amount that they were paid. And so we are not seeing any fraudulent behavior in any of the reviews that we’ve done. And ten of the reviews have been across the 17 providers that the auditor reviewed.”