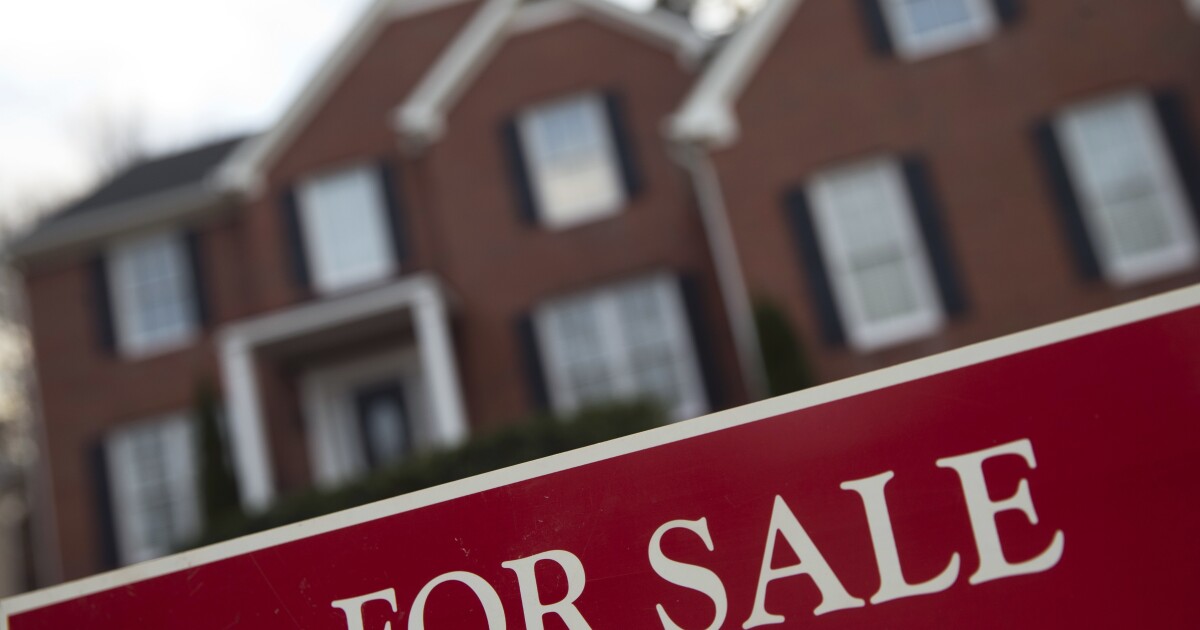 Lawmakers are about to return to Richmond in an effort to balance the books. But, they’re divided over how much money to invest in affordable housing.

Virginia’s Housing Trust Fund began in 2013 with a relatively modest $8 million investment. That grew over time before Governor Ralph Northam increased it to $70 million. And on his way out the door, Northam suggested a budget that had a historic $300 million investment in the trust fund.

Kim Bobo at the Virginia Interfaith Center for Public Policy says large-scale investment is needed because of the scale of the problem.

The Senate budget keeps Northam’s $300 million investment in the fund while the House has a more modest $100 million. Brian Koziol at the Virginia Housing Alliance says it’s important to remember that a recent government report concluded that about $5 billion a year is needed to address the crisis.

“We are really just kind of scratching at the surface and need to continue to very strategically increase the scale of the Housing Trust Fund,” Koziol explains.

House and Senate leaders don’t seem to be anywhere close to striking a deal on the budget, so hopes are not high they’ll reach any conclusions during the upcoming special session.

This report, provided by Virginia Public Radio, was made possible with support from the Virginia Education Association.