How Ukraine’s tech companies are working through war 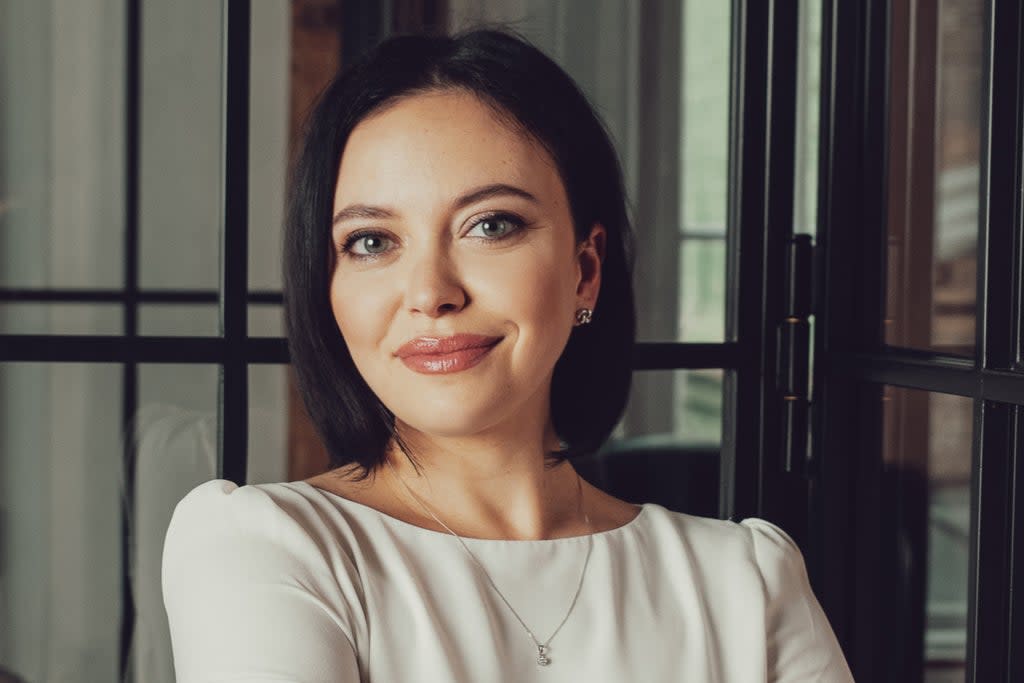 During lockdown in London in 2020, the army of professionals working from bedrooms across the capital complained about long hours using ironing boards as desks, with lonely coffee breaks and exasperatingly unmuted Zooms. It felt like WFH couldn’t get tougher.

Fast forward two years, and thousands of Ukrainians are coding from bomb shelters and yearning for the pandemic’s professional ‘discomforts’.

The country is a tech hub, home to a huge range of multinationals, and work hasn’t stopped because of the war. As Daria Isakova puts it: “Working helps us to stay sane and not monitor the news every second – and everyone is doing it to keep paying taxes to keep the economy alive as we wait for our victory.”

Isakova works at Kyiv-founded tech giant Parimatch. It specialises in betting software and has its largest R&D centre — with more than 2000 employees — in Ukraine’s capital.

“Until the very end, we did not believe that in the 21st century, there could be a full-scale war in a European country,” Isakova says.

What is the reality of working in a 21st century warzone?

Olga Afanasyeva runs the Kyiv office of IT company ELEKS. The company, whose 2000 staff work on software and product design for corporate giants including BNY Mellon and Havas, had to change its focus immediately on February 24 when Russia went to war with Ukraine.

“Hundreds of [employees] took their families and small bags with necessities and moved to our offices in the Western part of Ukraine, where we organised temporary beds, food and children’s toys. For others, we arranged buses to bring them directly to Krakow and Split where we have two new offices.”

Work, though, never stopped. The pandemic-enforced lockdown in 2020 meant home-working tech was in place.

“We had a hot-desk format, so people could work from any safe place connected to wifi,” Afanasyeva adds.

“Weird as it may sound, lockdown was a good training camp for working from a warzone. Even with air raids above their heads and with high levels of stress many managed to work.”

ELEKS helped move staff, their families, and often close friends from Kviv as well as Sumy, Mariupol, and Kharkiv. “The vast majority of ELEKSers are in safe territories.”

Staff even managed to rescue the office rabbit, Lola, and spider, Matilda, who normally live in Afanasyeva’s Kyiv office. As an IT firm, ELEKS organised the tech side of business continuity in a warzone swiftly, but its HR team are in unchartered territory, now offering a psychological help centre for all staff.

“Everyone can receive counselling individually or in groups. We have [also] compiled a list of techniques that help deal with anxiety, fear and panic,” Afanasyeva adds.

We organised temporary beds, food and children’s toys. For others, we arranged buses

At Parimatch, the company had been contingency planning, but one initial worst-case scenario was Ukraine’s internet connection being cut. On February 24, the firm held an emergency online meeting. 5% of Parimatch Tech employees joined the territorial defence and army on the first day of the war.

“Foremost was the safety of our people, so the company organised evacuation plans for those who couldn’t do it themselves, then employees were divided into those who stayed at home, evacuated, and became volunteers, soldiers of the regular army, territorial defence, or cyber units.

“In parallel, the company organised support for refugees and defenders of the country, whilst for the business, the board of Parimatch Tech decided to withdraw the franchise from Russia.”

Sigma Software is an IT firm whose customers include Volvo and Scania. It has most of its 2000 staff based in Ukraine and ran emergency evacuations during February and March.

“But even during these tough days we were able to keep working,” Alexandra Govorukha, head of Sigma’s international PR, explains. “Coding in bomb shelters, managers having online meetings from cars while driving their families to the west of Ukraine or abroad.”

Today, she says 94% of Sigma’s employees are working as usual: “The company’s infrastructure and servers are located in the EU, and 95% of our specialists work on laptops. We also have access to Starlink stations provided by Elon Musk – there’s no problem with the internet and overall connection whatsoever.

“Ukrainians understand that the economic front is also a critically important one. While we are working we are paying taxes to the country and helping our defenders. Our company is actively growing – we are all now doing our best for Ukraine.”

We are paying taxes to the country and helping our defenders

Whilst some 1,000 Parimatch staff evacuated, many opted to stay in their cities.

“They are working from the bomb shelters during the air raids,” Isakova explains. “All the teams are working twice as hard and stay with the company to do their part — [as well as] volunteering in some capacity: preparing meals, delivering food and medicines, patrolling their neighbourhoods, helping their bomb shelters, knitting camouflage nets.”

The reality of working in a warzone still hasn’t sunk in for many.

“Hearing explosions during Zoom calls is something you can’t get used to even after a month,” Isakova says.

Parimatch’s Ukraine arm has, after years of growth, “rolled back to the pre-COVID level in terms of income,” says Isakova. “We have decided to switch the business vector from the dynamic global expansion toward saving and sustaining the operations on the existing markets.

Afanasyeva at ELEKS says that working is helping Ukranians to stay calm as well as part of their national effort.

“Most of our teams are at around 90% of their pre-war standard performance. Everyone of us has [our] own front in this war. Ukrainians have learned to work with missiles above our heads, and to distinguish the sounds of military weapons. I sincerely believe that this will finish soon, and that this “skill” will be not needed [for] ever.”