Japanese company 3D-prints a house in less than 24 hours 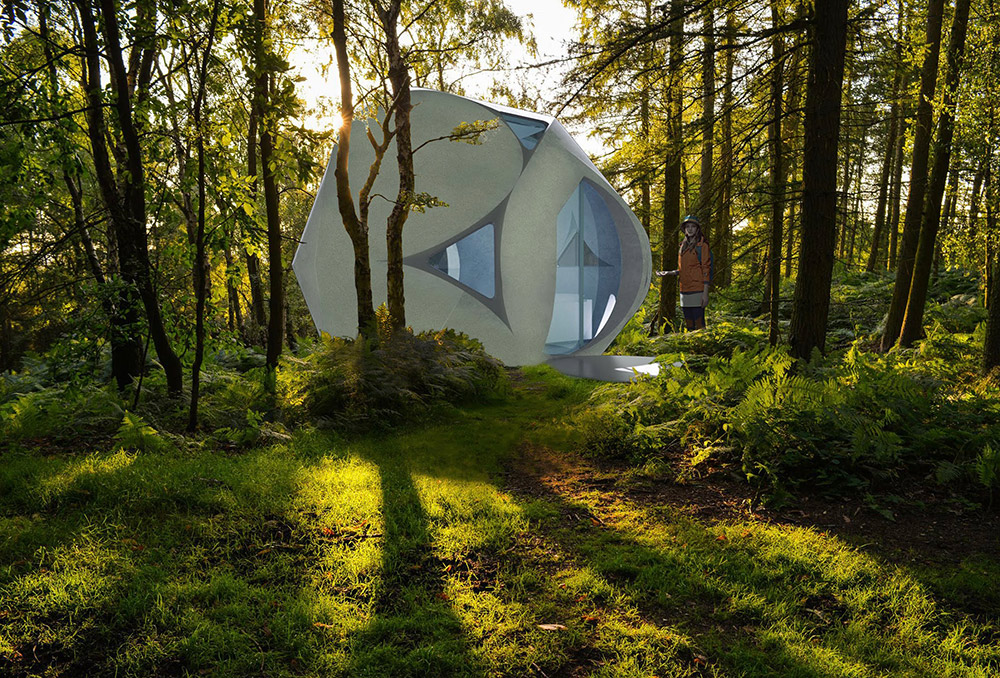 Since 3D-printing has become more commonplace, it has provided a convenient way to create prototypes, accessories and figurines. However, Japanese 3D technology company Serendix Partners has recently shown that 3D-printing can do more than just small items, specifically a spherical house that you can actually live in!

Designed by Masayuki Sono, winner of NASA’s 3D-Printed Habitat Challenge in 2015, the 10-square metre house is estimated to cost around three million yen (S$34,700). The relatively low cost is made possible as these 3D-printed houses can be built in less than 24 hours with minimal human effort.

With the help of its domestic and overseas partners, Serendix printed a 20-metric ton reinforced concrete frame for the house. The entire process took 23 hours and 12 minutes, of which three hours were used to assemble the pieces.

To top it off, Serendix says that the 3D-printed house meets Japanese earthquake and European insulation standards, which means it can withstand severe weather like typhoons and natural disasters like earthquakes.

Serendix did not show or mention the interior of the house, or whether it had been included in the construction time. But they did say that a substantial amount of time was spent applying paint to the house’s exterior. With a more fine-tuned and automated process, they can effectively reduce the total construction time further.

Serendix intends to sell these 3D-printed houses for use as camping cabins, vacation homes, and disaster relocation shelters.