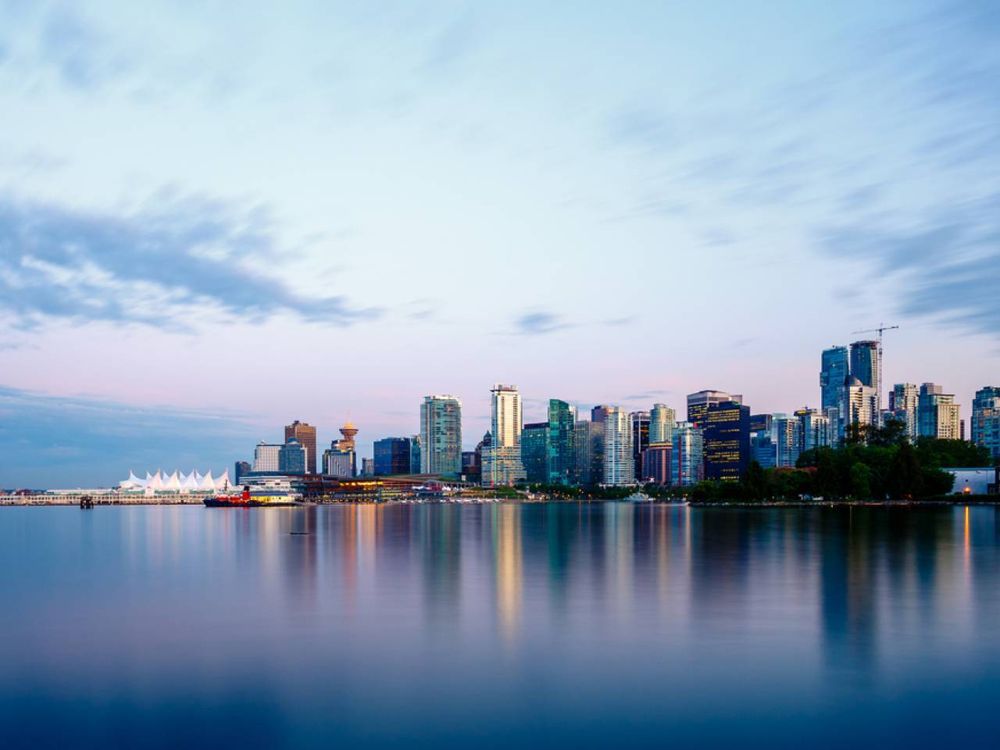 A judge has declined to order the sale of a Vancouver duplex that was purchased more than 20 years ago by two couples and was originally intended to be their “forever home.”

The couples, who had known each other since 1989, became interested in joining together to buy a home in the Grandview-Woodlands neighbourhood, where they had lived for many years.

In April 2001, they put in an offer to buy a property that spanned two lots on East 3rd Avenue, with the property line running down the middle of the house.

Each half of the duplex had its own front and back doors, separate utility meter, separate fence and street gate, and separate street address. The two halves of the duplex even had different painted colours — one side dark green, the other yellow.

“The parties agree that at the time of purchase, the couples considered each other like family, and that they intended the property to serve as their ‘forever home’ in which they could grow old together,” Justice David Crerar said in his ruling on the case.

“At the same time, each couple lived separately, with separate finances. Each couple contributed to its share of the mortgage, conceived of as separate obligations.”

The couples took steps to formalize the division between them, including contemplating what would happen should one couple wish to sell their half of the duplex.

Unfortunately the relationship between the parties has grown increasingly toxic since the death of two spouses and the surviving parties have been in a “deadlock” for about 11 years over the property, the judge noted in the ruling.

One of the parties filed a petition in B.C. Supreme Court seeking to sell the entire home after claiming that the poisoned relationship had forced her to move out and purchase a property in another municipality in B.C.

The petitioner claimed that she had made numerous proposals that one party buy out the other party’s interests, or that they divide the property, or that they sell the home as a whole — all without success.

The judge said there were several good reasons not to order a sale, including that such a sale would have the effect of evicting the other homeowner from her home of 20 years.

“The property has never been an investment property, and was collectively envisioned to serve as the parties’ residence for the rest of their lives,” said the judge.

Should the parties wish to do so, the property instead can be divided into two through a legislatively sanctioned mechanism known as a party wall agreement and then sold, making a forced sale of the entire building unnecessary, he added.

The judge encouraged the parties to bring the long dispute to a close and resolve the future of the property.

Sign up to receive daily headline news from the Vancouver Sun, a division of Postmedia Network Inc.

Thanks for signing up!

A welcome email is on its way. If you don’t see it, please check your junk folder.

The next issue of Vancouver Sun Headline News will soon be in your inbox.

We encountered an issue signing you up. Please try again