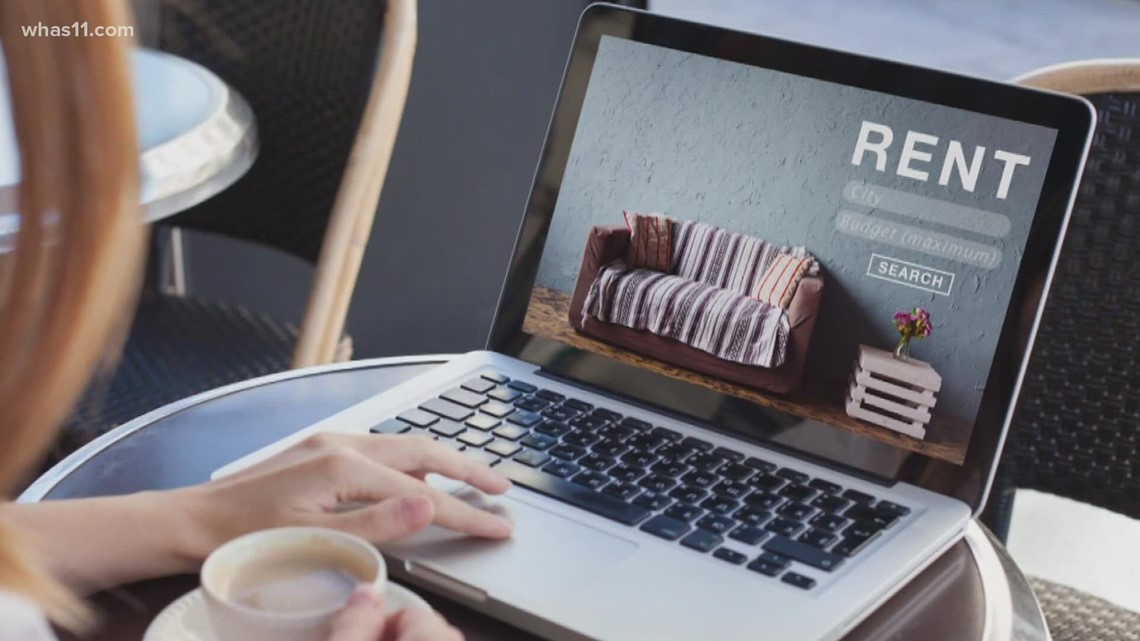 Kentucky Gov. Andy Beshear made the announcement on March 8. The goal is to prevent evictions.

The money comes from the state’s federal funds, with the goal of preventing evictions and providing relief for those struggling financially because of the pandemic. The timing is fitting, given increased costs for just about every necessity as the country battles historic inflation.

Mayor Greg Fischer was on site for the announcement on March 8.

“We are grateful to Gov. Beshear and Team Kentucky for providing these additional dollars that will allow us to fund the eviction prevention relief applications currently in our pipeline,” the Mayor said.

Louisville Metro Government reports more than 2,700 applications currently in the queue for assistance.

Louisville Urban League CEO and President Sadiqa Reynolds believes the majority of the investment will handle that backlog, with some funding left for new applicants.

“The investment by the Governor is very much needed, and it will take care of the people in the pipeline. But the money is going to go quickly, [because] the need is really just so great,” Reynolds said.

The city already said it will likely have to close applications by the end of March, evidencing the anticipated demand.

But McCravy tells WHAS11 that this move has a clear shelf life, and they say the true fix will always be to further increase affordable housing.

“Louisville has a huge housing crisis. We need some 30,000 units of housing for our most vulnerable community members, and with that, we know that it costs more,” McCravy said. “We’re reacting to an action. Eviction is something that has happened because — more than likely — the housing in the first place was unaffordable.”

Reynolds, who along with McCravy gave credit to Gov. Beshear and the city’s efforts, echoed the same insight. She called the current situation “dire.”

“We cannot continue to band-aid this. We need more affordable housing. We need thousands and thousands of units,” Reynolds said.

The LAHTF is just months removed from getting a $40 million investment in American Rescue Plan funding from Mayor Fischer’s office, but McCravy says more is always needed to address the overall crisis — as demand continues to exceed what’s budgeted.

In the meantime, both Reynolds and McCravy say the Governor’s move will help, and they’re urging tenants to communicate with their landlords when they apply so that every personal document the program requires is met and that all information entered is correct.

They say this will help expedite the at-times slow process as much as possible.

“Talk to the landlord, let them know you’re going to apply for assistance,” McCravy said.

According to its website, Metro Government says from the start of the pandemic through Jan. 31, 2022, it has assisted 42,000 residents and distributed more than $96 million in emergency rental assistance.

RELATED: Where families in Louisville can get help with utilities, rent and food

Sign up for the WHAS11 newsletter: “WHAS Up Kentuckiana.” Get the latest headlines and videos from around Kentuckiana delivered daily to your inbox.

RELATED: Hope in sight for Louisville man evicted while in hospital

Make it easy to keep up-to-date with more stories like this. Download the WHAS11 News app now. For Apple or Android users.