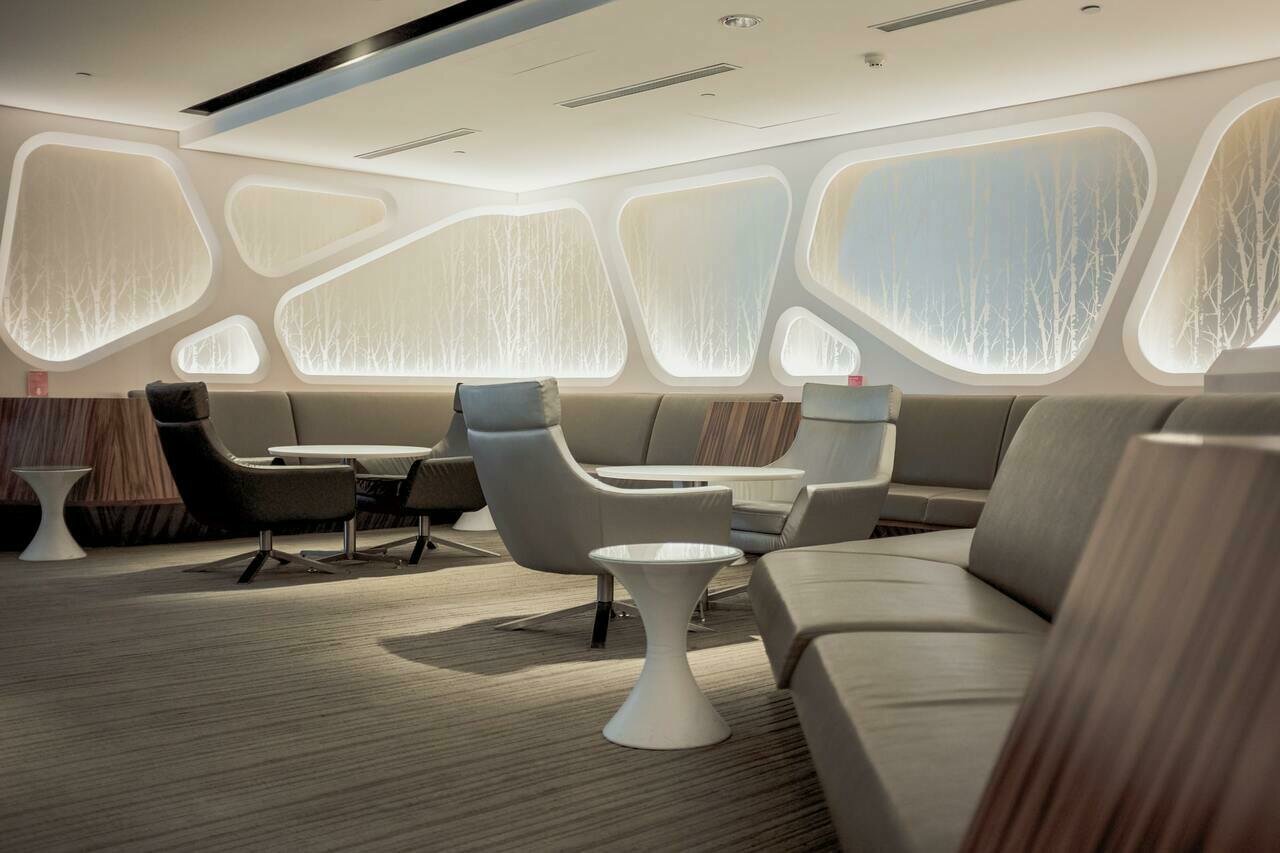 With renewed excitement about spaceflight inspiring billionaires to invest in quick trips into the stratosphere, we may see a new wave of sci-fi-inspired homes. Read More

Pocketing windows and doors open to a covered lanai, a pool, and ocean and mountain views. Read More

Hannah Aykroyd talks the importance of having an impartial guide, the growth of U.S. buyers and the £5 million-plus market. Read More

A Teardown House Outside of Melbourne, Australia, Changes Hands for the First Time in a Century

A single-story house in Brighton, a beachside suburb of Melbourne, Australia, sold for A$5.395 million (US$3.91 million) at auction over the weekend. The rundown house attracted about 50 buyers with an opening bid of A$5.25 million. The home, owned by the same family for the past 100 years, has 9,170 square feet of interior living space with three bedrooms, two bathrooms, two living rooms and a kitchen. There is also a garden in the backyard and a standalone guest house. Domain

The housing market in Istanbul boomed in 2021, with prices rising 63% over the year, according to data from the Center for Economic and Social Research (BETAM) at Bahçeşehir University. A total of 276,000 houses were sold in the city throughout 2021, a nearly 4% increase from the previous year. In December alone, 39,000 homes were sold despite rising prices. Hurriyet Daily News

The San Francisco Bay Area is not seeing as many real estate investors as the rest of the country, as the region’s rising prices dampens rental yields, according to data from Redfin. Nationwide, private equity and public funds purchased nearly one in five U.S. homes in 2021. In the San Francisco and the East Bay area, inventors bought up 6% of the homes sold throughout the year, while in the San Jose metro area, the percentage of investors was just 4%. “Investors want high returns,” said Redfin chief economist Daryl Fairweather. “The Bay Area is kind of past its heyday.”  The Mercury News

A vintage brick house in the West Town neighborhood of Chicago that was the longtime home of Chicago Outfit boss Joseph “Joey the Clown” Lombardo sold for $600,000 last Friday. The house has two three-bedroom apartments with nine-foot ceilings, along with the one-bedroom basement apartment. The Lombardo family first listed the house in August 2021 for $800,000. Lombardo, who died in federal prison in 2019 at age 90 after being convicted of murder in the 2007 Family Secrets trial, had lived in the building for nearly seven decades. Chicago Tribune

How Will the Russian Invasion Affect U.K. House Prices? [The Times of London]

Own a Rental Property? Why Filing Your Taxes This Year Rules [Realtor.com]

Young Buyers Are ‘Pressured’ to Own a Home [news.com.au]