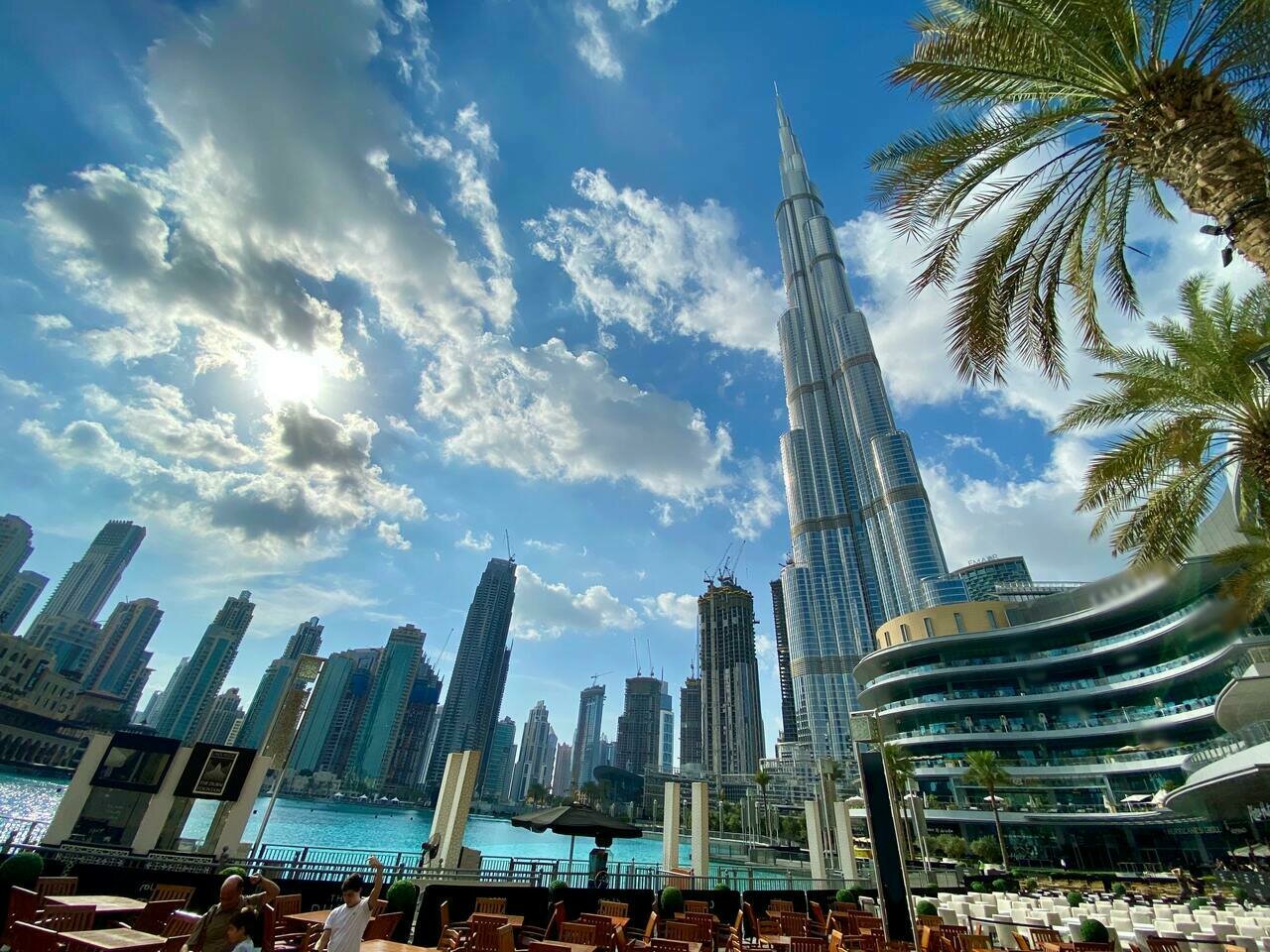 What Makes a Record Breaker? In Coachella Valley, California, It’s a Shark Tank

A lavish architectural estate built into the rock overlooking the Coachella Valley has sold for an area record of $42 million. Read More

The contemporary home in Messina comes with a low-carbon design, a glass and timber facade and room for a heliport. Read More

U.K. Has Fourth Largest Rental Market in the World

It’s estimated that there are more than 8.7 million privately rented homes across the U.K. property market, making the country the fourth-largest rental market in the world, behind the U.S., Germany and Japan, according to data from London-based real estate lender Octane Capital. “While we will never rival the might of the United States due to the mismatch in geographical size, population and property market size, we could see the U.K. start to catch the other frontrunners as long-term renting becomes more prevalent as a lifestyle choice,” said Jonathan Samuel, CEO of Octane Capital. City A.M.

Following a prolonged stretch of price gains, February marked the first time in 17 months that Sydney’s property prices recorded a monthly fall. While minimal, at just 0.1%, the dip was significant, according to CoreLogic’s head of Australian research Eliza Owen. The fall was “the equivalent of about A$1,000 (US$725) at the median value level, but I think it’s definitely a sign that the market is shifting slightly from a sellers’ to a buyers’ market,” she said. ABC News

A Victorian mansion in New Orleans that belonged to the late author Anne Rice, writer of “The Vampire Chronicles,” is now asking a hair under $4 million following a price cut. Though Rice moved out of the Gothic-style house in 2010, it remained in her possession until her death in December at the age of 80. Located in the city’s Garden District, the five-bedroom house, built in 1888, spans close to 8,800 square feet and boasts porches, fireplaces, crystal chandeliers and elaborately carved corbels. Dirt

Prices of New Homes in China Crept up in February

Though lacking momentum, prices for new construction homes in China recorded a slight uptick in February. Across 100 cities, prices edged up 0.03% on a monthly basis, driven by higher prices in the Pearl River Delta and Yangtze River Delta regions, according to data from real estate research firm China Index Academy. In response to the deep downturn witnessed last year, authorities have begun allowing smaller down payments, lowering mortgage rates and cutting the deed tax. Reuters

Should You Buy or Build a Log Cabin? This Guide Will Help You Decide [Realtor.com]