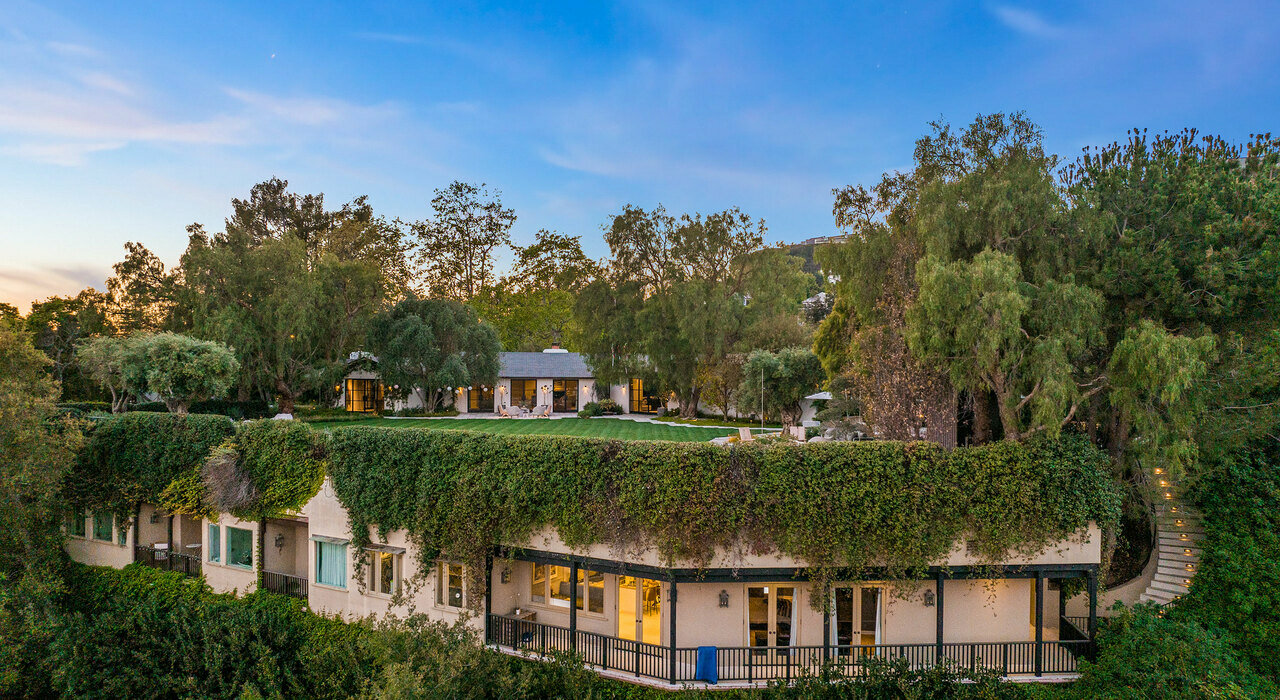 The celebrity couple will see about a $19 million profit on the deal, which was done in less than two months. Read More

Enjoy a Private Terrace With Views of Central Park From This Light-Filled, ‘Gracious’ Park Avenue Apartment

The building’s residents also have access to a full dining room with a professional chef and wait staff. Read More

Brown Is the New Black: How to Design Dramatically With This Hue

Whether it’s covering walls or adorning accent pillows, the color is popping up everywhere. Read More

Can we finally say Dubai is back? International real estate consultancy Knight Frank is reporting that property prices in Dubai’s prime residential market are up almost 60%, driven largely by growing interest from international investors. Palm Jumeirah leads the way among the emirate’s luxury neighborhoods, with more than 38% price growth over the past year, followed by Emirates Hills, which saw a 20% price increase over the same time period. In addition to hearty price growth, Dubai saw 93 ultra-prime home sales—those priced over $10 million—in 2021, a record for a single year. The National

Weakening Pound Will Have Hongkongers Buying in the U.K.

Industry analysts are predicting that Hongkongers will go on a U.K. property purchasing spree in the coming months as the pound sterling is hitting a near two-year low against the U.S. dollar, with expectations of further deprecation. A weaker pound will bring property prices in London, and other U.K. cities into the range of Hong Kong-based buyers despite an increase in interest rates. “Whenever there is a 5% or more downward shift in the value of the pound against the dollar, we tend to see a 10% or more uplift in inquiries from Hong Kong buyers for homes in London,” said Nina Coulter, U.K. board director and director of residential development sales at Savills. “And the level of deals rises significantly.” South China Morning Post

Inside the Wild World of Rental Bidding Wars—and What It Takes to Win [Realtor.com]