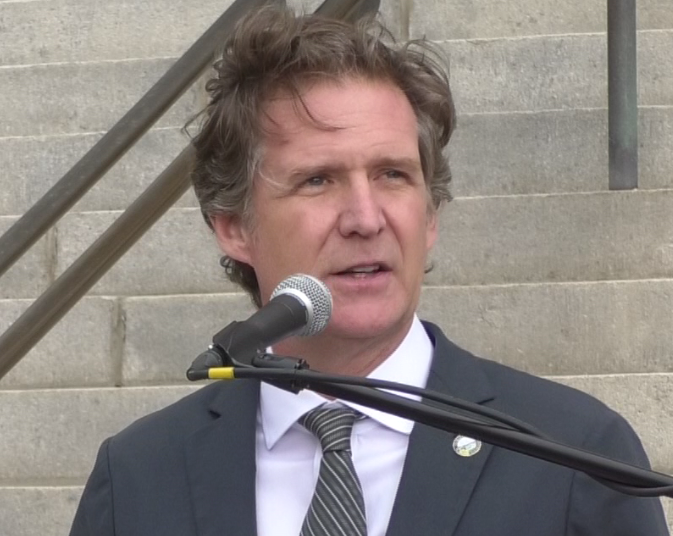 CHATTANOOGA (WDEF) — “Chattanooga faces a crossroads. If we don’t do something about housing in our city, something bold and decisive, there are going to be serious and irreversible consequences,” said Mayor Tim Kelly, Thursday afternoon.

“My administration is making a major investment that will create a preserve thousands of affordable units over the next five years by launching a 100 million dollar, five-year affordable housing initiative,” he said.

According to Mayor Kelly, the city is kicking off the initiative with an investment of thirty-three million dollars, and the first projects will see funding by the end of this calendar year.

The decision comes in response to rising housing prices, which have doubled in the last seven years to an average of two hundred and ninety thousand dollars.

“We are in danger of becoming a city where most young people who grow up here will likely not be able to afford their own homes,” Kelly said.

According to Mayor Kelly, the initiative will have no effect on taxes.

“Thanks to smart fiscal management, sound budgeting, and a once in a generation opportunity made possible by the bipartisan infrastructure legislation and the American Rescue Plan Act, we’ll be able to make this historic investment in affordable housing without raising taxes,” he said.

To meet the initiative’s 100 million dollar goal, the city will partner with nonprofits, credit unions, and other local entities.