New home sales decline, surprising analysts, even though the inventory of properties for sale has hit the highest level since 2008 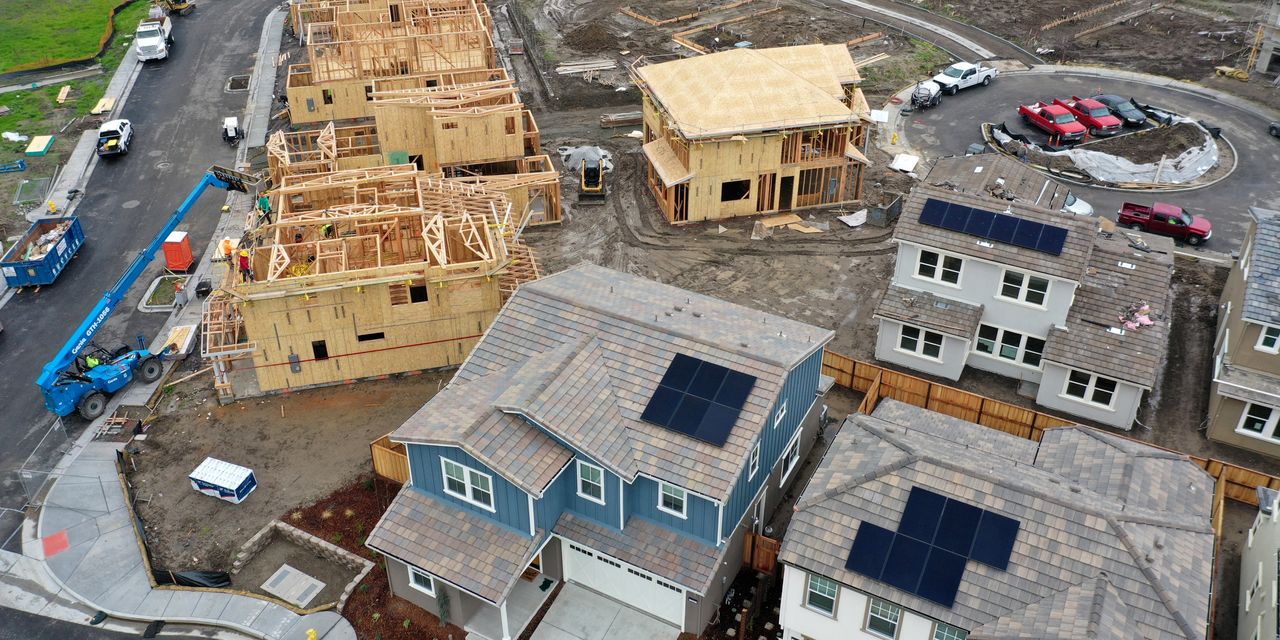 The numbers: U.S. new-home sales decreased 2% to an annual rate of 772,000 in February, the government said Wednesday. That figure represents the number of homes that would be sold over a yearlong period of time if the same number of properties were bought each month based on the rate of sales in February.

Compared to a year earlier, sales were down more than 6%. Economists polled by MarketWatch expected new-home sales in February to drop to an annual rate of 805,000.

What happened: The supply of new homes for sale rose between January and February to a 6.3-month supply of units. In January, new home inventories were already at the highest level since 2008, according to Rubeela Farooqi, chief U.S. economist at High Frequency Economics.

On a regional basis, new home sales varied significantly. The Northeast recorded a roughly 59% uptick in sales, while the figure for the West declined by 13%.

The big picture: Home builders have maintained a steady pace of construction, which would likely be faster were it not for the impact of supply-chain headaches and a tight labor market. Data on February housing starts earlier this month signaled that builders were continuing to ramp up home-building activity.

The U.S. is in the midst of a major housing shortage, which should continue to provide a strong foundation for home sales even if rising mortgage rates cut into demand. The growing build-to-rent market also could provide leeway for construction companies to maintain their current pace, even if the broader housing market slows slightly.

Looking ahead: “With the median sales price of new homes up, and only roughly 1 in 10 new homes sold for less than $300,000 compared with 3 in 10 new homes in this price range last year, a new home is not an option for many first-time homebuyers even before the impact of higher mortgage rates is considered,” said Danielle Hale, chief economist at Realtor.com.

“Because sales will be sluggish, it does not necessarily mean that residential investment will be as well,” said Neil Dutta, head of economics at Renaissance Macro Research, in a note. “We know that builders have a lot of work to do and if anything, to the extent that higher rates keep people from moving, it will tend to push people to do renovation work on their existing home.”

both dropped in Wednesday morning trades.