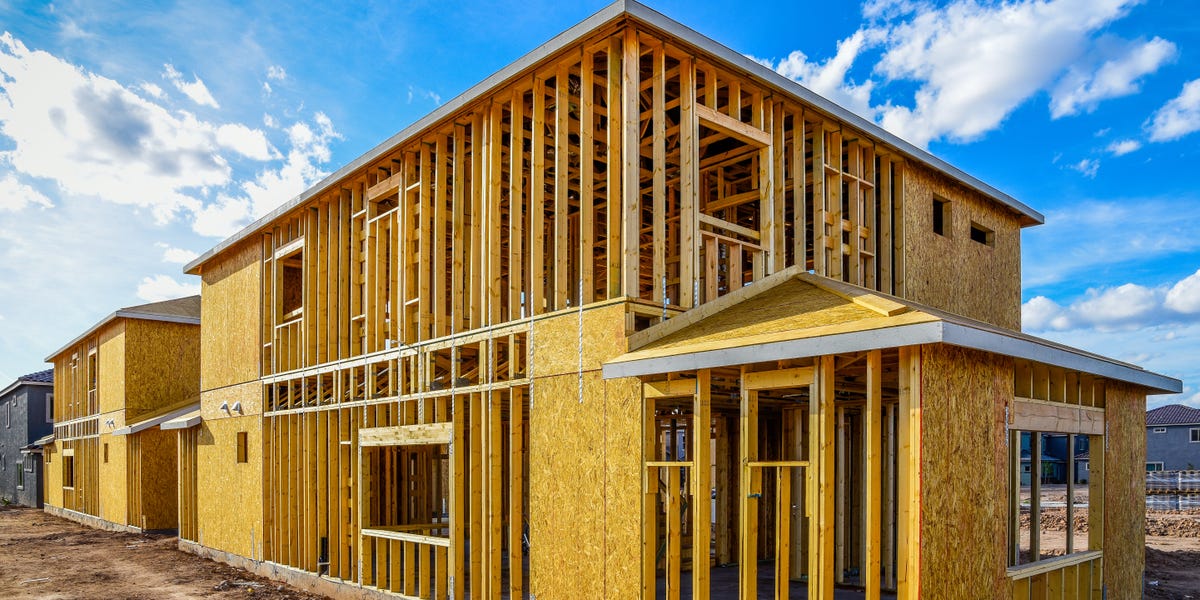 Get the Insider App

Deep-pocketed investors haven’t been able to get their hands on enough houses during the pandemic, despite spending billions of dollars on single-family rental properties across the US last year.

So a growing number are pursuing a strategy known as build-for-rent. They’re developing entire communities that resemble typical suburban neighborhoods, except the homes will likely never be sold to individual buyers. Instead, they’re rented out to tenants who, either by choice or necessity, are looking to lease a single-family home rather than buy.

BFR developments have become “the hottest residential real-estate investment,” according to housing expert John Burns, the founder and CEO of John Burns Real Estate Consulting. His firm’s database now tracks about 650 build-for-rent communities across the country, 27% of which were constructed in the past two years.

But developing BFR communities is much easier said than done, Burns cautioned, speaking during a recent webinar sponsored by the real-estate firm Berkadia. And while Burns said he’s “all in” on build-for-rent over the next 20 or 30 years, he does see some problems.

“There is a lot of supply on the way. A lot,” Burns said. “It’s not going to show up by the spring. It is under construction, and it is taking forever to build.”

One area that Burns highlighted as a market that could get overbuilt is Phoenix, which is widely considered the original hot spot for build-for-rent developments.

Today the Phoenix metropolitan area is home to 52 BFR communities, Burns said, more than double that of Houston, which has the second-highest number of communities, at 24. As developers compete for land, they’re building in locations that may not have the demand to support that much new rental housing, Burns said.

“We’re seeing a lot proposed in Buckeye and Casa Grande,” Burns said, naming two cities on the outskirts of Phoenix. “Casa Grande is a truck stop on the way to Tucson — I’m sorry if you’re investing there — and it probably could handle one, but not 10. There’s some risks being taken.”

After a banner year for single-family rentals in 2021, Burns said that this year build-for-rent developers should be “more selective and strategic.”

Several factors are contributing to that. In most areas, prices for homes are up more than rents, which is pushing investor yields down, Burns said. All kinds of investors are also competing for single-family rentals, making it more difficult to scale portfolios of homes.

There’s also the issue of the supply that’s on the way. There are roughly 900,000 US homes under construction or permitted, according to John Burns’ data, which is high, but still below 2006 levels. Meanwhile, 833,000 multifamily units are also on the way, a 50-year high, the data show.

Together, that’s 1.7 million units, which Burns said amounts to more than a year’s worth of supply that’s under construction today.

“The shadow supply of new homes under construction is the highest in 45 years,” Burns said.

For investors eager to put their capital to work in build-for-rent projects, Burns warned that great locations are not easy to find.