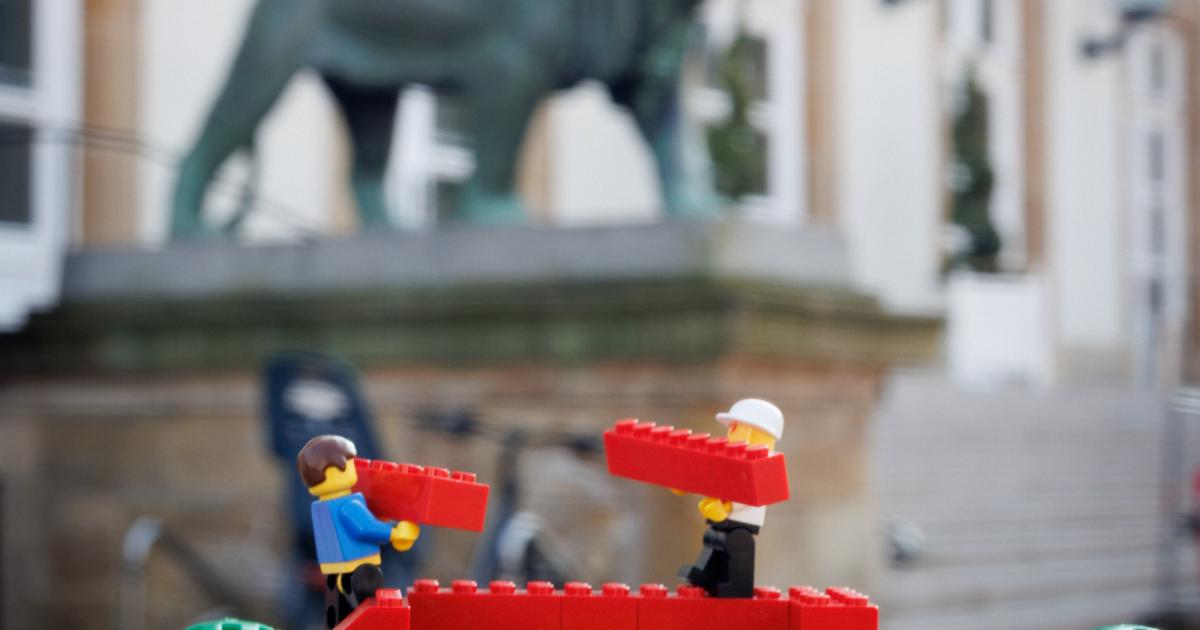 Municipalities and municipal unions own seven per cent of all building land in Luxembourg, according to the Housing Observatory. The City of Luxembourg is amongst the largest single-entity owners of building land in the country, together with the central government and the state housing fund. Part of this real-estate is used for commercial purposes, meaning the capital’s municipal authorities rent it to a wide array of businesses, with the purpose of making the city lively, all while giving entrepreneurs the chance to run their own shops.

Exactly which real estate is owned by municipalities, and how much they are rented for, is both public information and not transparently accessible. A contradiction of sorts, which sparks political disagreements in the city council.

In conversation with business owners in Luxembourg-City, we heard a recurring theme. “The city charges rents that are below the market prices. No wonder it is hard for me to compete with some of the others next to me”, says one store owner who asked to remain anonymous. The accusation: some of the bars, restaurants, and shops are on good terms with the city council, benefit from long-term leases at favourable rates that are only occasionally reviewed.