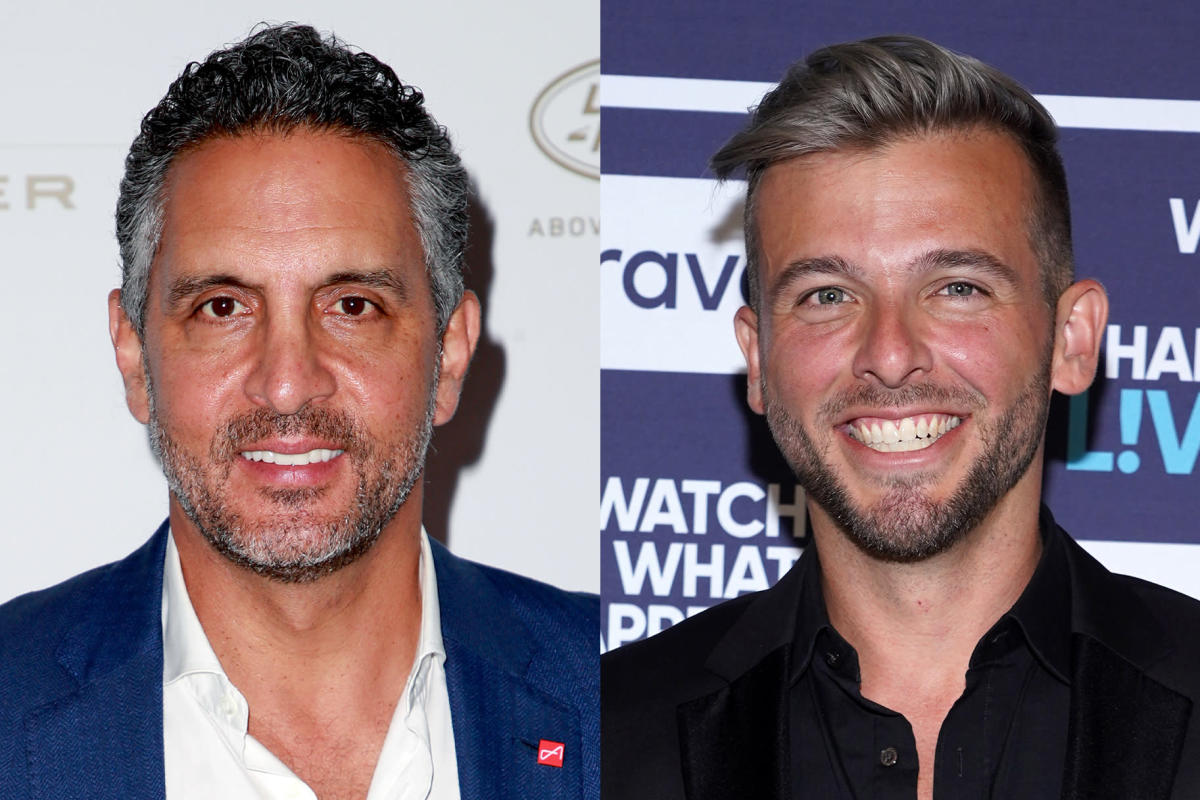 Mauricio Umansky and Tyler Whitman are ready to team up on selling some of New York City’s most incredible properties. On May 3, it was announced that Mauricio’s luxury real estate brokerage, The Agency, has acquired Triplemint, where Tyler has led The Whitman Team for several years.

“Under The Agency name, we are combining the power of Triplemint’s proprietary technology with the global reach of The Agency’s luxury brand to power the future of our industry,” read the caption of a post on the Whitman Team’s Instagram account. On his personal Instagram, the Million Dollar Listing New York agent shared a heartfelt response to the big news.

“I met the Triplemint cofounders [David Walker] and [Philip Lang] through mutual friends back in 2010. They told me they were thinking about starting a company and wanted to pick my brain. We hit it off and eventually those conversations led to them asking ‘will you join us and start this company together?’” Tyler wrote in part, while explaining how he had to work to feel that he “deserved” the success he was achieving. “It wasn’t easy. Easy would have been plugging in to someone else’s machine like 99% of agents. That temptation always called me because I wondered if I was tricking myself about the future of what we were building.”

“When recruiters would call I would serve them all my polite decline line of ‘the only way you get me is if you acquire Triplemint… and we ain’t cheap!’ I’ve literally said that hundreds of times playfully,” he continued. “It took a decade, but it happened just like I told all the recruiters. [The Agency] put a ring on it, and I am thrilled to start this next chapter together.”

Mauricio is equally optimistic about the future. “Really looking forward to doing amazing things together,” he wrote in a comment on Tyler’s post. “Let’s go and keep dreaming.”