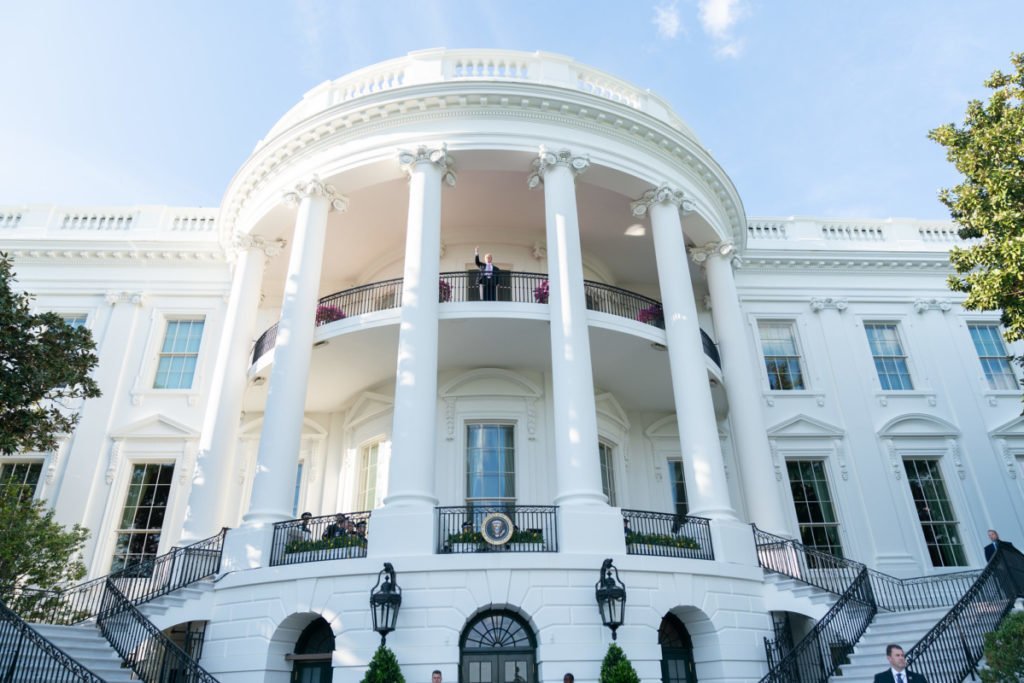 In 1962, future Senator Daniel Patrick Moynihan outlined the Guiding Principles for Federal Architecture, which prioritized contextual, human-centered buildings and argued that “an official style must be avoided.” These directives have informed policy at the U.S. General Services Administration for over 50 years—however that could soon change.

According to a report by Architectural Record, an executive order drafted by President Trump’s White House—titled Making Federal Buildings Beautiful Again—would reverse that standard. The reported document states that “the classical architectural style shall be the preferred and default style” for any new or upgraded federal buildings nationwide.

The draft argues that the capital’s early buildings were built in the classical architectural style because it symbolized the nation’s “self-governing ideals.” It criticizes contemporary architecture, citing that, among others, San Francisco’s Federal Building by Morphosis—a feat of sustainable architecture—fails to express “national values.” Under the order, brutalism, deconstructivism, and anything characterized as “modern,” will not be tolerated, as these styles have “little aesthetic appeal.”

The American Institute of Architects issued a sharp response to the draft: “Architecture should be designed for the specific communities that it serves, reflecting our rich nation’s diverse places, thought, culture, and climates. Architects are committed to honoring our past as well as reflecting our future progress, protecting the freedom of thought and expression that are essential to democracy.”

If the draft were to become an order, Trump would assemble appointed committee members to promote the regressive agenda. One such appointee would be Justin Shubow, the president of the National Civic Art Society, whose organization’s mission is to return the country’s architecture to its premodern roots.

The recent news comes on the heels of the resignation of the General Service Administration’s Chief Architect and Director of Design Excellence, David Insigna. Insigna worked under the Trump administration since December 2016, and sought to improve sustainability in federal buildings.

The document steamrolls one of Moynihan’s key principals for government buildings: “Design must flow from the architectural profession to the government and not vice versa.”