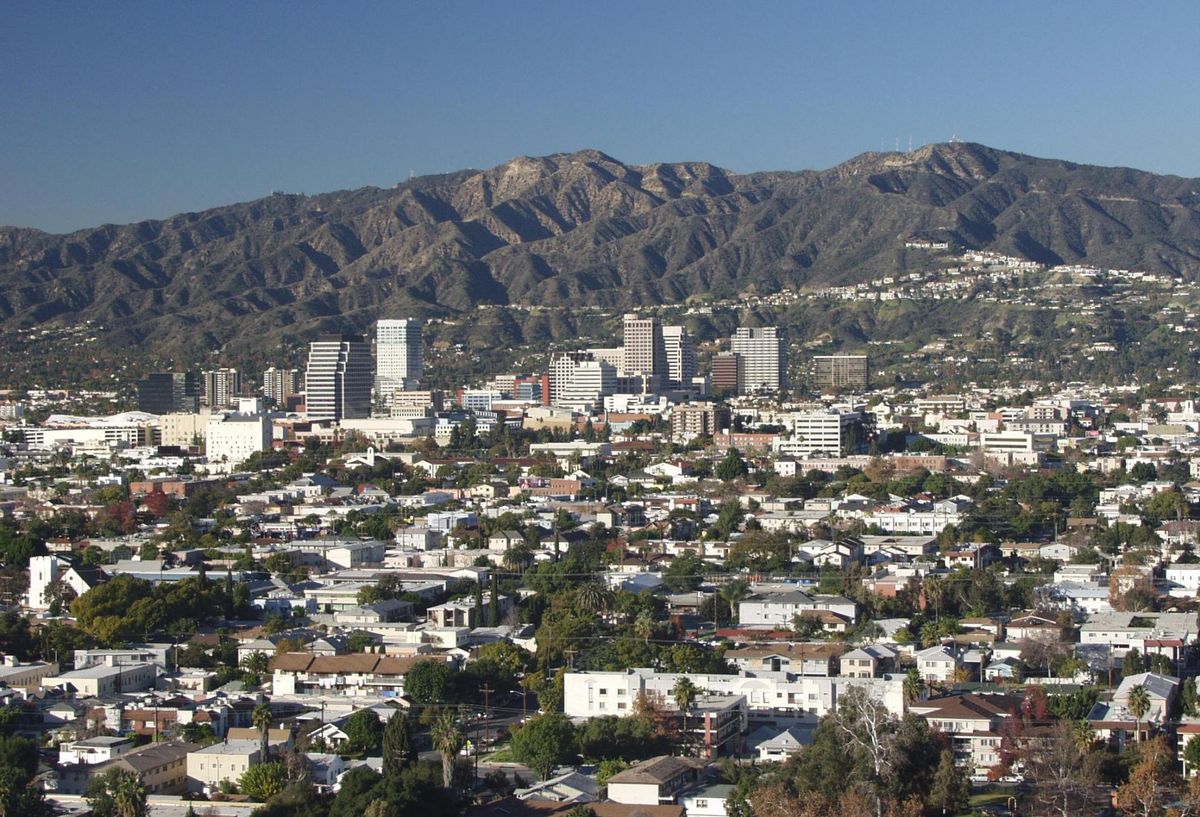 Amid surging demand from commercial real estate investors in 2021, Greater Los Angeles emerged on top for total investment last year, according to Real Capital Analytics, with multifamily leading the way within the region.

A municipal bond program that acquires apartments and converts them into moderate-income housing was responsible for a bulk of that local investment activity. Buyers using these programs were behind four of the top five deals in the LA area last year, shelling out more than $1B to buy a total of 1,821 units.

Some of the top LA-area sales in 2021 were in Glendale.

The program isn’t new — it kicked off in earnest in 2019 with two main organizations paving the way for acquisitions in the state: the California Community Housing Agency and the California Statewide Community Development Authority. The latter was the most active buyer in the state last year, most frequently partnering with Orange County real estate investor Waterford Property Co. Together, they have used the program to shell out more than $2B across 4,000 market-rate or luxury units to convert to middle-income housing.

That investment is more than any other buyer in a single calendar year in the history of California, according to CoStar Group.

These bond-funded moderate-income housing programs pair private owners like Waterford with joint powers authorities like CalCHA and CSCDA to use tax-free municipal bonds to fund acquisitions and convert them into housing for middle-income individuals typically making between 80% and 120% of the area median income.

Some real estate experts, including the affordable housing advocate California Housing Partnership, have questioned whether the reductions in rent that the program provides are substantial enough to justify the loss in property tax revenue to cities that approve these projects.

But proponents argue the program increases the inventory of much-needed housing for the “missing-middle” segment, like teachers, nurses or firefighters, for example.

CSCDA Managing Director Jon Penkower told Bisnow the program’s success in 2021 was partially just a result of being in the right place at the right time. Historically low interest rates and less competition in early 2021 from the traditional pool of market-rate buyers allowed the CSCDA and its partners to be competitive on deals.

The top deal in the LA market last year was the $300M purchase of the 507-unit Altana in Glendale, which Waterford and the CSCDA bought from Brookfield Property Group. That was followed by the $290M sale of Next on Lex to CalCHA and Catalyst Housing Group. The duo bought the 494-unit complex, also in Glendale, from Cypress Equity Investments to convert to moderate-income housing. The third biggest sale in the market was the Westgate Apartments in Pasadena, which Waterford and the CSCDA purchased from Equity Residential. The 480-unit building sold for $280M.

LA isn’t the only one seeing top-dollar deals sprout from these so-called workforce housing programs.

In Orange County, one of the top five deals was purchased through the program last year, with the $127.3M sale of the Paramount Platinum Triangle in Anaheim to CSCDA and Waterford. Buyer activity from this program was much more pronounced in 2020, when the CSCDA was represented across several of the top multifamily deals in OC.

And it’s not just the CSCDA and CalCHA snapping up apartments for middle-income housing conversions. In San Diego, private buyers are getting in on the action.

The top sale in the county last year was Carlsbad-based HomeFed Corp.’s purchase of the Solana at Grand in Escondido from Santa Monica-based TruAmerica Multifamily for $167.5M. HomeFed plans to convert the property into moderate-income housing “with public partners including the city of Escondido,” the Times of San Diego reported.

Still, institutional investors were behind most of the top deals in SD and OC last year.

As of right now, Penkower doesn’t predict that 2022 will be a repeat of 2021 for the program and its partners.

“It’s been very challenging,” Penkower said. “There’ve been a lot of project opportunities where we and our project sponsors cannot get to a competitive acquisition price.”

These record-setting deals come at a time when many buyers are vying for Southern California apartment buildings. There aren’t a lot of opportunities to buy a large, well-located multifamily asset in the region, according to Northmarq Multifamily Managing Director Shane Shafer.

“When one again arises that offers the type of investment that people are looking for, the appetite is quite large, the buyer pool is quite large, and the interest is high. And for the last year, we’ve seen more competition on our deals,” Shafer said.

“When you look at Southern California, our returns have been consistently stable and increasing year-over-year for the longer-term investor,” Shafer said. “That’s bringing investors back — the consistency of good, long-term fundamentals, which Southern California has and will continue to have.”

Last year marked a record one for commercial real estate investment in terms of sales volume, reaching $746B, CBRE’s year-end US Capital Markets report found. Multifamily led all sectors nationwide with $314B in investment volume.

Greater LA was No. 1 of the top 20 markets in the nation for total investment dollars spent across all asset classes, CBRE’s report found.

In greater LA, San Diego and Orange County, multifamily generated the most sales volume of all asset types, taking in $10.5B, $5.3B and $3.5B, respectively, in 2021, data from Real Capital Analytics shows.

In the Inland Empire, industrial real estate unsurprisingly accounted for the most investment dollars spent with more than $7.7B in volume, but multifamily came in second with over $3.9B in investment volume, RCA’s data indicates.

“You’ve seen some new entrants, from groups that previously would maybe dip their toe in multifamily or industrial, but are now going full throttle into those segments,” said Peter Sherman, principal and head of the multifamily capital markets group at Avison Young.